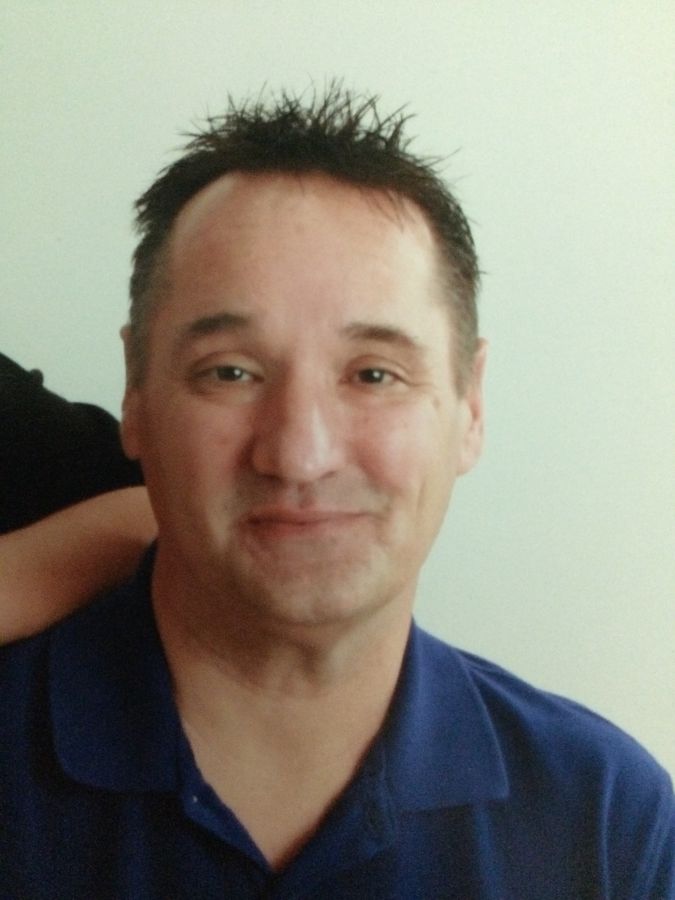 John Ellis Boyd passed away on October 13 in Seattle Washington at the age of 57 after years of battling diabetes. John was born December 30th, 1963 in Chester Pennsylvania to Joyce and Jack Boyd. When John was two the family moved to Bellevue Washington.

John attended the Bellevue School district where he participated in soccer, football and DeMolay. John graduated from Interlake High School in 1982 and then joined the Army National Guard. It was in DeMolay where John learned the leadership skills needed to run his own landscape company. John met his wife, LaVonne in 1988 and they were married in 1997. Through the years they lived in Bellevue, Renton, Centralia, Issaquah and Duvall. In 2003 their son Jevon was born.

In his spare time John enjoyed cooking, metal detecting, swimming, watching the History and Discovery Channels and he was a Philadelphia Eagles fan. John loved Christmas and the family tradition of making pierogies.

John is survived by his wife LaVonne Boyd, son Jevon Boyd, mother Joyce Boyd, sister Jill Swanson, niece Caroline McDaniel and cat Dakota. He is preceded in death by his father Jack Boyd.
Heaven is a funnier place now that John has arrived.

There will be a memorial service at Cross of Christ Lutheran Church in Bellevue Washington on November 13 at 11 am.

"Our heartfelt condolences Joyce, to you and your family at the loss of your son. We know the Lord has welcomed him with outstretched arms. Jody and Beverly Justison"

"Have fun with your Dad metal detecting. Please don't give St. Peter a bad. Jeannie Fennell"