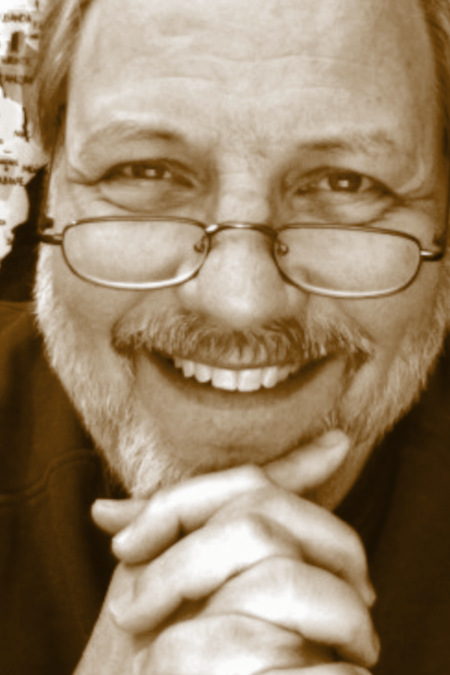 MADISON - Steven "Steve" Lee Jensen died peacefully Oct. 15, 2021, at the age of 72. He was born April 16, 1949, in Clinton, Iowa, the son of Willy "Bill" (William) Edward Jensen and Betty June (Stillman) Jensen (later Betty Johnson). He graduated from the Wisconsin School of Electronics in Dec. 1969, in electrical engineering and began his career at UNIVAC. After completing his degree from Madison General Hospital School of Nursing in 1977, he became a licensed Registered Nurse. Steve worked for 16 years as a Respiratory Therapist at St. Mary's Hospital (now SSM) and as an EMT. His nursing career included several Madison area nursing homes, working his last 20 years at Skaalen Retirement Services in Stoughton, WI, before retiring as a nursing supervisor in 2020.

His four sons, "my boys", were the light of his life. In addition to spending time with them, Steve was a lifelong learner. He became a licensed private pilot in 1994 ("a source of joy") and an amateur radio operator in 2010. Steve loved technology from a young age and was a longtime "geek" having purchased his first personal computer in 1979. He played the bass guitar in his youth and enjoyed listening to music throughout his life. With the mind of a systems engineer, Steve was always asking himself "Is there a better way to do this?"

Steve is survived by his sons Erik, Dakota (fiancée Marissa Herman), Gunnar, and Cooper, all of Madison; sister Sherrie (Mark) Hornung (nee Johnson) of Chanhassen, MN, and their children Stephanie, Matthew, and Michael; former wife and mother of his three youngest sons Sara (Duskey) Jensen of Madison; and half-sister Christine (Jensen) Schwartz of Orem, UT. He was preceded in death by his parents, stepfather, and former wife Phyllis (Bradshaw) Jensen who was the mother of his oldest son.

A Celebration of Life will be held on Oct. 30, 2021, at 11:00 a.m. at Elver Park Enclosed Shelter, 1250 McKenna Blvd, Madison. In lieu of flowers, memorials may be gifted to St. Jude's Children's Hospital or the Prostate Cancer Foundation.

"My deepest sympathy for Steve's family and friends. He was so proud of his "boys". I worked with Steve at Skaalen his entire 20 years. He challenged me to think differently, he made me laugh and was a teacher. His contributions will not be forgotten. Godspeed Steve."

"I am so sorry for your loss. I worked with Steve at Skaalen home many years ago. He was always so nice to me. You are all in our thoughts and prayers. "

"Family meant the world to Steve, I still remember when he was hired at Skaalen so we go way back. I am praying for your comfort as I know Steve would want that. Thanks to Steve for encouraging me with my music, I think he was the first person to download it. Working with Steve I knew I could count on the best backup anywhere. RIP my friend."

"My sympathies to his family . It just seems so unfair and sad . Steve and I worked together at Skaalen for 10 years and he was brilliant with a sharp wit and very caring soul. When I had my knee surgery , everyone sent flowers except Steve . He sent me the latest edition to a book on Nursing diagnosis and care plans !! We kept in touch after I retired and then he did . I will miss him very much . "

"I am so sorry to hear about Steve's passing. I had the privilege of working with him for many years at Skaalen. He was always able to offer thoughtful advice and helped shape my formative years. My deepest condolences."

"My condolences to the family. I worked with Steve at Skaalen for 8 years before he retired. He will be missed. "