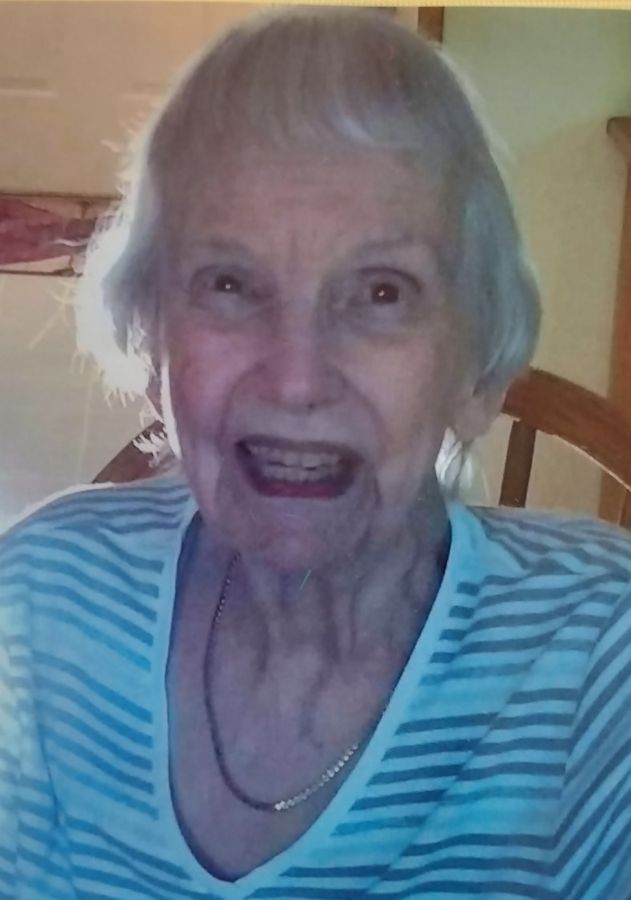 Doris Kennedy passed away November 1, 2021 at Agrace Hospice. She was born Doris May Weigle on March 25, 1925 in Detroit Michigan, the youngest of four children. Her nickname in her youth was Wiggles. Her children remember her telling them, "When I was young, I woke up each morning thinking this will be the best day of my life."
Doris earned a full scholarship to Wayne State University in Detroit. She met and married James E. Kennedy in Detroit and the two of them raised three girls. The family moved to Madison in 1957 when Jim accepted a professorship in Psychology with the UW Extension Division.
Doris loved Frank Sinatra, big band music, swing dancing and could sing in perfect tune. She said while in her 20's "I would be rather dance than sleep". She loved mashed potatoes, trees without leaves and the color yellow. She was an avid reader, an excellent cook and played tennis until she was four months shy of 80. She was involved in local and state politics for decades. She was a lifetime member of the International Crane Foundation.
She was preceded in death by her husband Jim Kennedy and youngest daughter Ann Kennedy. She is survived by daughters Janet Kennedy of Madison, Ellen Gullickson (Jerry) of Cottage Grove, grandchildren Michelle Gullickson, Erica Gullickson and Avery Brauer all of Madison."
She will be remembered warmly by her family. We love you Mom. We love you Grandma.