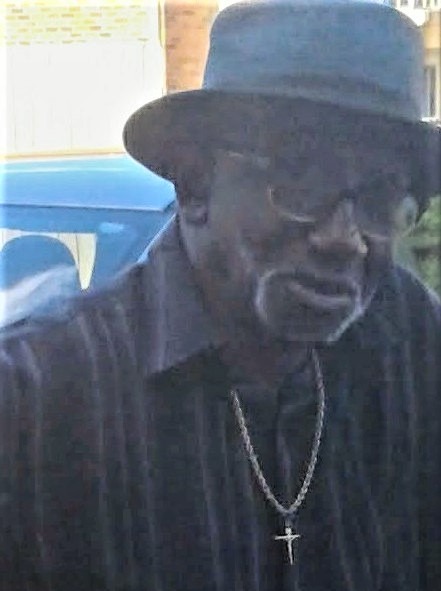 Amos Lockheart was born in Stateline, Mississippi to Estus and Ezella Lockheart on April 27th, 1935. Upon graduation from High School, he went on to earn a certificate in Computer Math from Rose College in Oklahoma City. He then joined the United States Military worked as a decorated Air Traffic Controller for the Air Force for 24 years. He retired from the Military with the E7 status in 1977 .

Amos married Alene Lockheart in 1980 and with that union 1 child was born Brandia Shay Lockheart. The couple divorced and then remarried again in 1996. At the age of 46, Amos gave his life to the Christ where he continued to serve him until his death.
Amos worked an electrical engineer after he retired from the military. In 1995 he moved to Dallas, Texas where he worked for Pioneer Foods as a Machine Engineer.

He then retired again to take care of his wife during her illness. He was a long-time member of the First Deliverance Church of Oklahoma City. He enjoyed reading inspirational books and watching the Blue Angels.


The family wishes to extend their gratitude to the Lockhart Family, Bennett Family and the Distinctive Life Funeral Service.