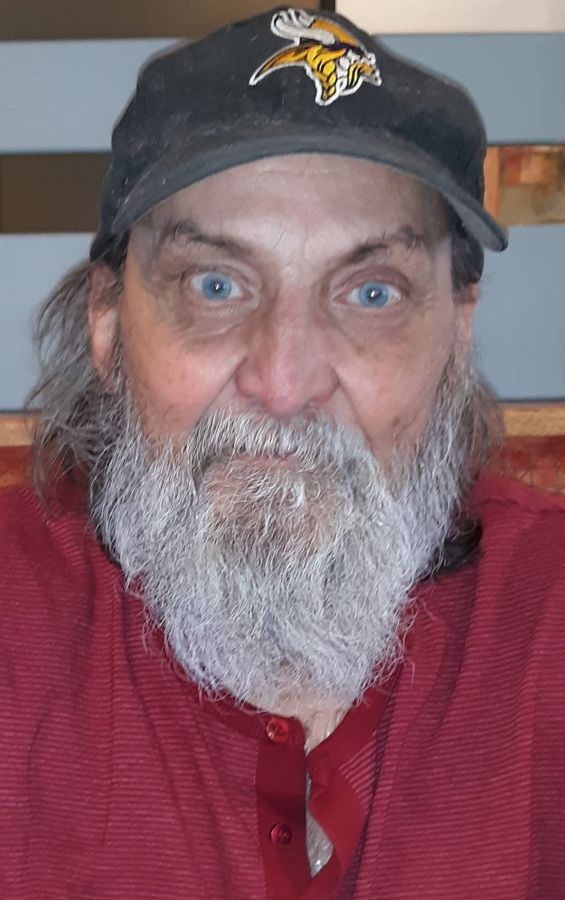 Donald James Wentzel aka "Weasel", 62, of Hampton, passed away Wednesday, November 10, 2021, at Franklin General Hospital in Hampton. He was born October 18, 1959, in Austin, Minnesota, to Paul Ray Wentzel and Sharon Lee Belden.

Weasel received his GED. He was united in marriage to Billie Thornberry on October 18, 1985, in Clinton, Iowa. He owned and operated Weasel's Den Smoke Shop and also worked construction for a number of years.

Weasel was a huge coin and antique collector. He had a big heart and was a giver; helping anyone who needed it. He actually helped many homeless people in the community. Weasel was a straight shooter; he told you like it was, whether you wanted to hear it or not. Weasel was proud of his animals, loved comedy and was an avid Minnesota Vikings fan.

Funeral services will be held at 3:00 p.m., Sunday, November 14, 2021, at the Sietsema Vogel Funeral Home in Hampton. Visitation will be held from 1:00 p.m. until service time at the funeral home on Sunday.

For those unable to attend Donald's funeral service, feel free to join us virtually via this Zoom Meeting:
https://us02web.zoom.us/j/3670133488?pwd=dEtUMjhndzRVMG1oUHpraEVsZ3plUT09
Meeting ID: 367 013 3488
Passcode: djwentzel

"So sorry Char. Your in my thoughts and prayers."