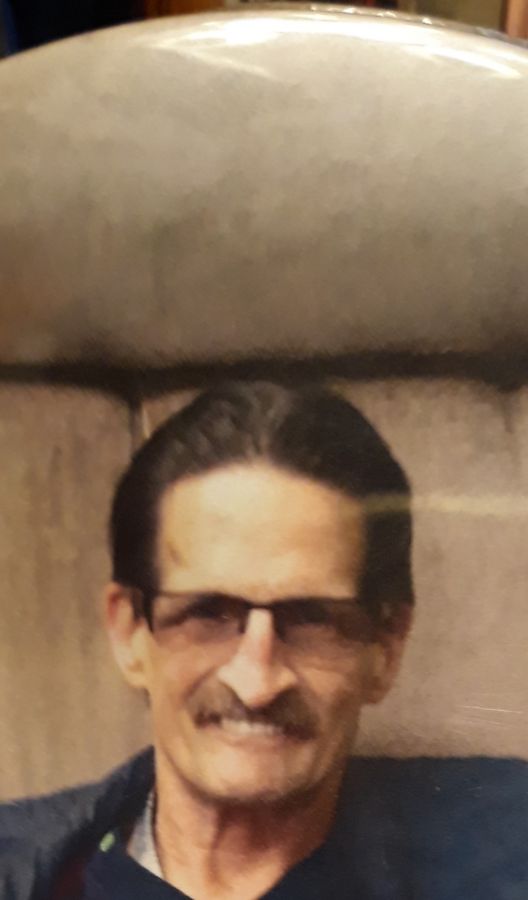 On November 9th, Larry passed away peacefully in his sleep at Valley General Hospital in Renton after a lengthy illness that put him in and out of the hospital several times in the last few months. We are honoring his last wishes to be cremated, as he was also an organ donor. He was born in Seattle on December 26, 1960, the son of Larry Ray, Sr. and Charlotte (Laurie) Reasor.

He moved to this area in 1965 and attended Federal Way Schools until his graduation from Thomas Jefferson High School in 1979. He worked in the grocery industry until employed by Ackerley Communications in November, 1990 where he worked until October of 2004. He was injured and disabled and was still able to work part-time until Covid hit.

Larry was active in many things. He loved to surf, snow ski, fish and go camping. He liked to ride dirt bikes, dance, play his guitar and sing in the school choir. He was active in Boy Scouts and attended the annual Jamboree in Farragut, Idaho. He loved baseball and all sports and coached his sons and grandson on their baseball teams. He had many friends and loved to laugh and make them laugh.

He is survived by his wife Annette in Battleground; three sons, Brandon and James of Battleground and Zachary of Des Moines; a daughter Ashley of White Center and two grandchildren, Jayden Dunbar and Brooklyn Hulse, both of White Center.
He also leaves his mother, Laurie Dunsmore-Reasor, a sister, Seven Dunsmore of Vashon Island and two brothers, Brett Reasor of Shoreline and Kevin Reasor of Federal Way, and numerous nieces, nephews, aunts, uncles and cousins.

A celebration of life is planned for the near future. The family suggests memorials be made to a charity of the donor's choice, remembering his great love for dogs and that his dog, Pooh, predeceased him by a few months.

"We are so very sorry. RIP Larry Reasor. "