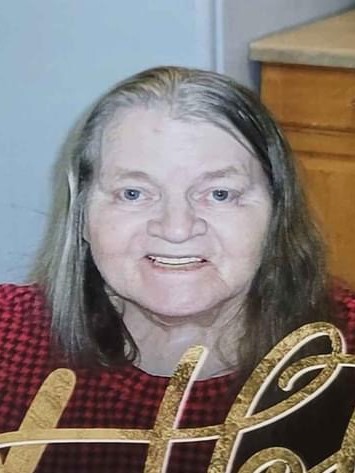 Donna was born in Nymore, Minnesota on September 10, 1945, to Rowland Alonzyo Morey and Doris Theodore Ness. She attended a one-room country school in Nymore and graduate from Bemidji High School in 1963. She continued to further her education and became an LPN nurse and worked on and off for many years.

Donna married Philip V. Bicknese on February 25, 1967. They later divorced.
Donna enjoyed being with her children and grandchildren. She had a generous heart, and her faith was very evident in her daily life until the very end. She was very involved with her church family.

The family wishes to thank the staff at Rochester East Nursing Home as well as Seasons Hospice for the care that Donna received in her final days with us.