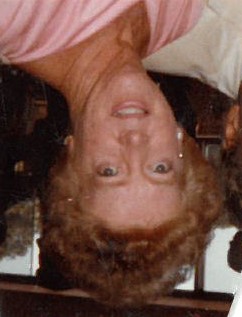 Roberta Ann Raffa, 94, passed away on November 18, 2021 at Grace Barker Nursing Center in Warren, RI. She was the wife of the late Thomas P. Raffa.

Roberta was born in Newport, RI on October 16, 1927. She was the daughter of the late Raymond J. and Janet C. (Gillis) Diggles. Mrs. Raffa worked for the New England Telephone Company. She graduated from the former St. Catherine Academy and she studied voice with the renowned Maggie Teyte at the Juilliard School of Music in New York City. She was a member of the Herta Sperber Opera Ensemble and toured throughout Italy, sang at Carnegie Hall and performed on the NBC television affiliate Intermezzo. Mrs. Raffa was a former member of the St. Mary's Choir and a member of the St. Mary's visitation team.

Roberta is survived by several nieces and nephews. In addition to her parents and husband Thomas, Roberta is preceded in death by her sisters Janet M. (Diggles) DeVeau, Claire (Diggles) Burke and Marjorie C. Diggles.

A Mass of Christian Burial will be held on Wednesday, November 24, at 10AM at St. Mary's Catholic Church in Newport, RI.

"To the family of Roberta...our condolences on your loss. Mom enjoyed Roberta's company when they were together at Franklin Court. To Marie - we send you hugs. Veronica and her daughter Debbie"