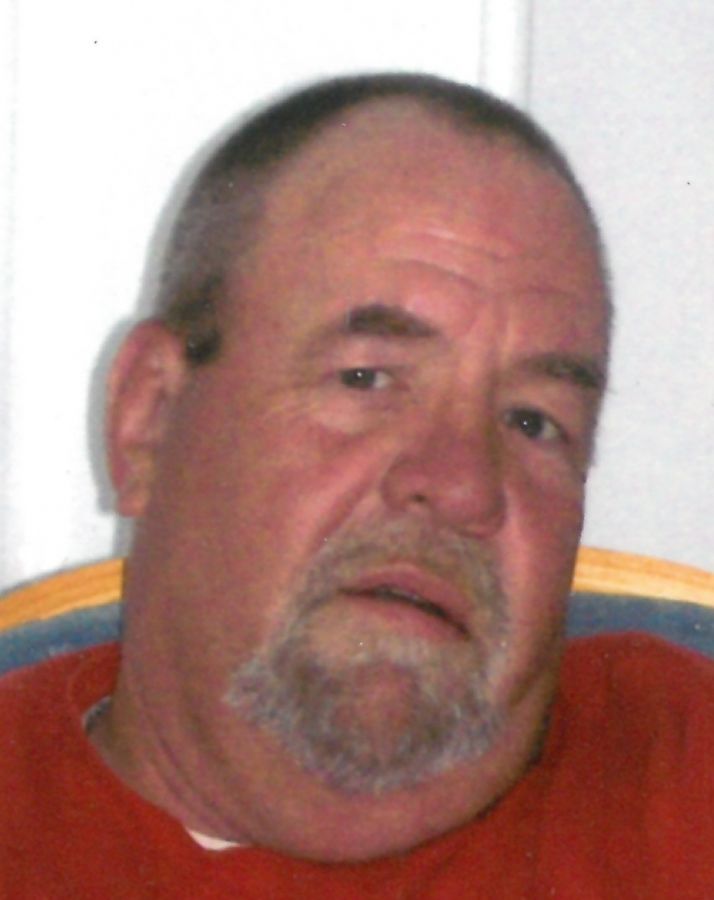 Jeffrey Love, 68, of Grand Junction passed away on October 28th, 2021. A celebration of life will be held on a later date.

Jeffrey was born on November 17, 1952, to Quentin and Doris (Weatherwax) Love in Fort Dodge. He was a graduate of Ames High School with the class of 1971. After High School he attended Iowa State and graduated in 1977. After College Jeff worked at Hansen Lumber for many years. After he had left Hansen Lumber, he was a salesman in the highest regards selling building materials until 2008. He was later employed by Landus Co-Op.

Jeff was talker and a storyteller; he had a gift for words and would become a great friend in no time. Jeff gave back to the community by volunteering as a first responder for the Grand Junction Fire and Rescue. He enjoyed having the opportunity to help those in need.

Left to cherish Jeff's memory is his sisters: Christie (Paul) Bon Protz, and Linda (Wayne) Petersen and his nieces and nephews.

He was preceded in death by his parents, Quentin, and Doris.