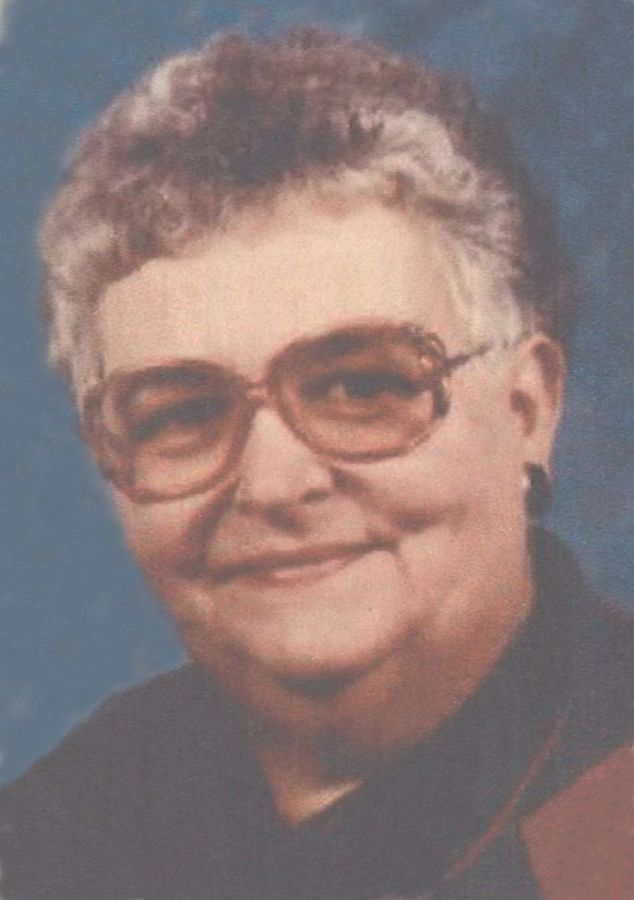 A Funeral Service will be held at 10:30 a.m. on Wednesday, November 24, 2021, at the Ralph J. Wittich-Riley-Freers Funeral Home. Burial will be in Memorial Park Cemetery. Pallbearers will be Gary Schultheis, Donnie Schultheis, Dean Franks, Jordan Franks, Dominic Meyers, Brendon Schultheis

Visitation will be from 4 until 7 p.m. on Tuesday, November 23, 2021, at the funeral home. Memorials may be made to Muscatine Special Olympics. Online condolences may be made at www.wittichfuneralhome.com.


Mary was born on November 23, 1936, in Portland, Oregon, the daughter of Clarence and Elna Fuller Faulkner. She married Orville D. Ridenour in 1953, they later divorced. She later married Donald Yocom on February 7, 1961. He preceded her in death in 2010.

Mary worked as a secretary for West Middle School for 28 years. She was a member of the First Baptist Church, American Legion Auxiliary Post 27, Eagle Auxiliary, and Woman of the Moose. Mary was a Leader for the American Girl Scouts.

She enjoyed playing cards, dancing, traveling, fishing, and writing poetry. She was honored to have two of her poems published in the American Poetry Day Association. She also enjoyed camping, one of her favorite past times was sitting around a roaring 'Yogi' campfire with friends. She loved her family and spending time with them.

She is preceded in death by her husband, Donald; her parents; and her siblings, Harry Faulkner, Leota Cole Tietge, and Phylena Bryant.

"Remember Mary and ?Yogi? fondly, worked with Yogi on MFD"

"May you rest in peace Mary. You were like a second mom to me growing up. I admired you.. Fly high with Yogi! You will be missed by many.. Juanita"

"So very sorry to hear of Mary's passing. She was truly one of a kind. "