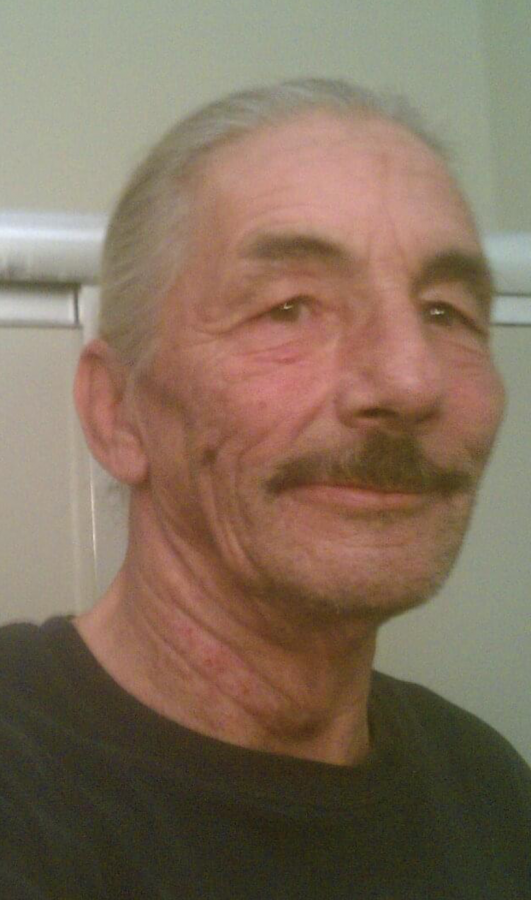 No public memorial will be held at this time. Condolences may be expressed online at www.amesmonument.com.


Michael Ray Means was born November 19, 1949, in California, the son of Loren G. and Nina (McClain) Means. He grew up in California and served several years in the United States Army. He later moved to Iowa to care for his brother and settled in Ames.

Michael worked many years as a mechanic at Freedom Tire in Ames. He will be remembered as an amazing and selfless man who enjoyed working on cars, fishing, and being outdoors. He was a news junkie and kept up with current events and politics.

Survivors include his two sons, Nathan Means and Joseph Means, both of Ames. He was preceded in death by his parents and a brother, Russell Means.

Ames Monument & Cremation Center has been entrusted with the care of Michael and his family.