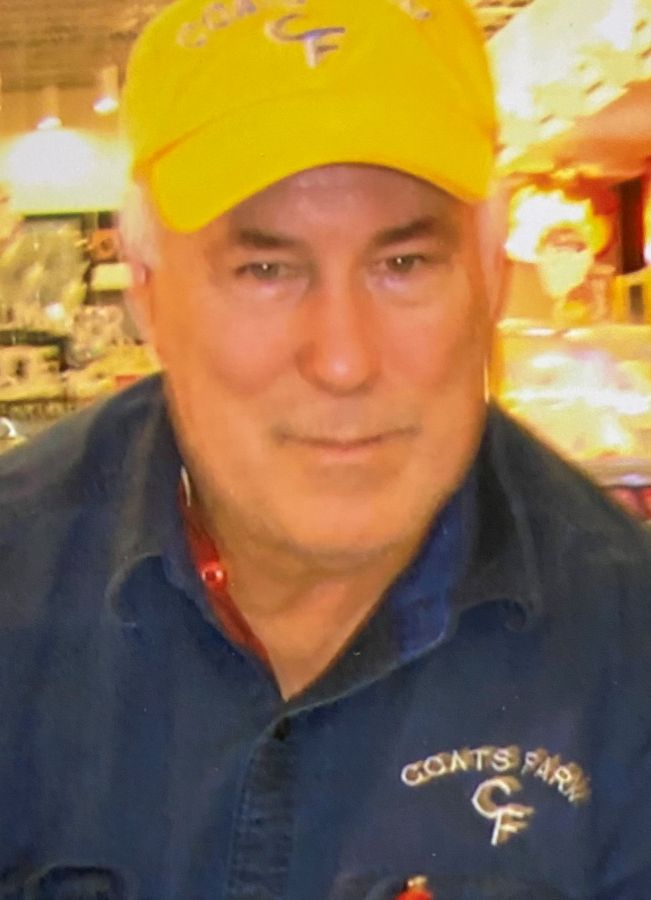 No service will be held at this time. A Celebration of Randy's Life will be held in the Spring so that it can be outdoors, which was Randy's favorite place to be. Condolences may be directed to www.amesmonument.com. In lieu of flowers, memorials may be sent to the family at 2106 130th Street, Boone, IA 50036.

Randy was born July 30, 1947, to Clark and Clarice (Williams) Coats of Stanhope, Iowa. He attended school in Stanhope and graduated from South Hamilton High School in Jewell in 1965.

In 1966, Randy joined the United States Army and served as an MP in Thailand. Upon returning he lived in Stanhope and raised hogs with his father.

On November 15, 1969, he was united in marriage to Elizabeth (Bobbi) White and together they had one son, Shane.

The family has lived in the Boone area since that time. Randy worked at Litzel Lumber for many years and then at Munn Lumber. His final six years were spent working at Theisen Farm and Home Store in Ames, retiring in September of 2020.

Randy's life revolved around his love of animals. He owned horses from high school until recently. In the late 1980's, he and Bobbi began raising and showing rabbits. This hobby took them from California to Rhode Island and everywhere in between. He also built and sold rabbit cages. He was president of North Central Iowa Rabbit Fanciers Club, was past president of the Iowa State Rabbit Breeders Association and was a life member of both the Iowa Club and the American Rabbit Breeders Association.

Randy was preceded in death by his parents and one brother, Arvel Coats.

Survivors include his wife, Elizabeth (Bobbi) Coats of Boone; a son, Shane (Kim) Coats of Ankeny; three grandchildren, Jordan, Tyler, and Madison of Ankeny; three brothers, Kim (Michelle) Coats of California, Steven Coats of Arizona, and Mark (Jennifer) Coats of Florida; as well as many nieces, nephews, and other extended family members.

Ames Monument & Cremation Center has been entrusted with the care of Randy and his family.

"So very sad! Lots of great memories, lots of horse shows and just fun hanging out. So sorry for this loss."

"My thoughts and prayers are with family as you mourn Randy's passing. Gary Cottington"

"I enjoyed his help at Litzels he will be missed"

"So, so sorry! I didn?t expect this and will miss him even though we didn?t see each other very often. He was always so nice to me. I remember when we moved to Phoenix he made me a stove and a sink out of wood. I felt so honored to get that from him . My prayers go out to you . Love juli"

"Always helpful and smile for everyone, thoughts and prayers Bobbi"

"Randy was such a wonderful person and will be missed by so many people. Prayers for the family during this sad time. "