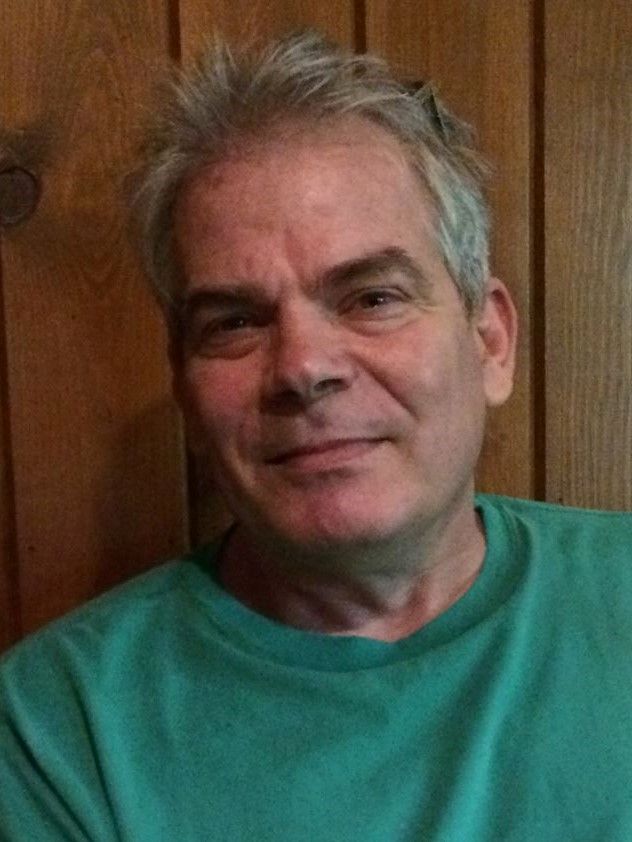 Rob married Lauren Green on October 12, 2008; they chose to live in La Grange where his flower gardens were his love gift to her. Kristen Smith, as Rob's only child, learned tenacity by example; he outlived everyone's predictions in all aspects of life. Rob graduated with honors in 1993 from The University of Texas at Austin, Business School of Finance and became a successful business owner in Austin, TX. Robert's passion for life drove him to collect fossils, minerals, gemstones and Netsukes. Asian Art in many forms beautified Robert and Lauren's home and inspired his uncanny luck playing games. Family and friends frequently gathered to challenge him.

Robert was preceded in death by his mother, Deanna Smith. He is survived by his wife, Lauren Smith; daughter, Kristen Smith; father, Roy Smith; sister, Elizabeth Gillespie (husband Bruce); brother, Bill Smith and many other family and friends.

A graveside service for Robert will be held at 11:00 AM on Friday, November 26, 2021, at Emanu El Memorial Park, 8341 Bissonnet St. Houston, TX 77074. The family requests that memorial donations be made to Disabled American Veterans or visit www.ihelpveterans.org/