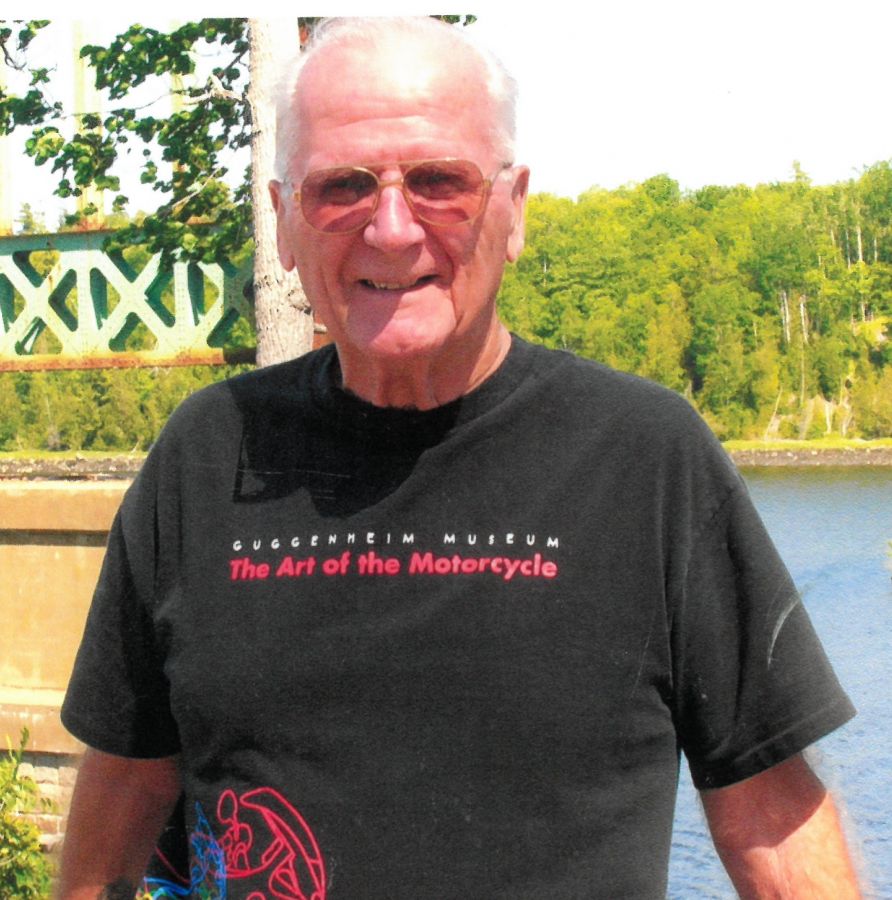 James L. "Butch" Allan, of Middletown, RI, completed his final journey on November 27, 2021, after a long illness. He was 88.
Born in Chicago IL, the son of the late James L. Allan Sr. and Ann (Geerling) Walaszewski.
He was the husband of Patricia Allan for 29 years. He was preceded in death by his first wife and the mother of his children, Carol Ann(MacDonald) Allan, to whom he was married for 37 years.
He was a Navy veteran of the Korean Conflict, and was stationed in Newport. settling here when he left the Navy.
He held many jobs during his early days in Newport, but finally found his calling, teaching SCUBA diving to students at the Graduate School of Oceanography at the Bay Campus of the University of Rhode Island. He was also in charge of the small boat program, where students could sign out small skiffs to do their testing on Narragansett Bay. He retired from URI in 1996 after more than 33 years. He was a member of the Newport Elks Lodge and the American Legion in the state of Maine.

He is survived by his wife Patricia, and his children; sons, Ronald Allan and his wife Patricia and James R. Allan, both of Portsmouth, RI, daughters, Laurie Allan of Middletown, Dana Silvia and Cheryl Medeiros of Newport, and April Souza of Fall River, MA. He is also survived by his two step children; Beth Corriveau of Ellenton, FL and David Powers of Raleigh,NC.
He also leaves nine grandchildren; Lily Allan, Michael Allan, Kirt and Scott Medeiros, Ryan Allan, Amber Potter, Ayla Andreozzi, Sunnie Souza, and Samantha Silvia, and five step grandchildren; Jessica Britto, Zachary Hix, Ryan , Sean and Evan Powers. In addition, he leaves six great grandchildren; Michael, Mason, Isaiah, Aubree Mae, Austin and Hazel May.
In addition to his parents and his first wife, he was preceded in death by his sister, Dora Anne Scudder and his brother Douglas Allan, both from Michigan
Per Butch's request, calling hours are omitted and burial will be private.

"To April and the entire Allan family, my thoughts and prayers are with you all during this very trying time. May Jim rest in peace."

"Jim Allan and my father were best friends for decades. Sharing their love of the thick woods and good times to be had in Rangeley, Maine. Jimmie, Ronnie, April - I will miss your Dad's presence, many of my best memories of childhood and teen years are with your family. Dad and Jim even managed to make it to Heaven within days of each other. May both Rest in Peace."