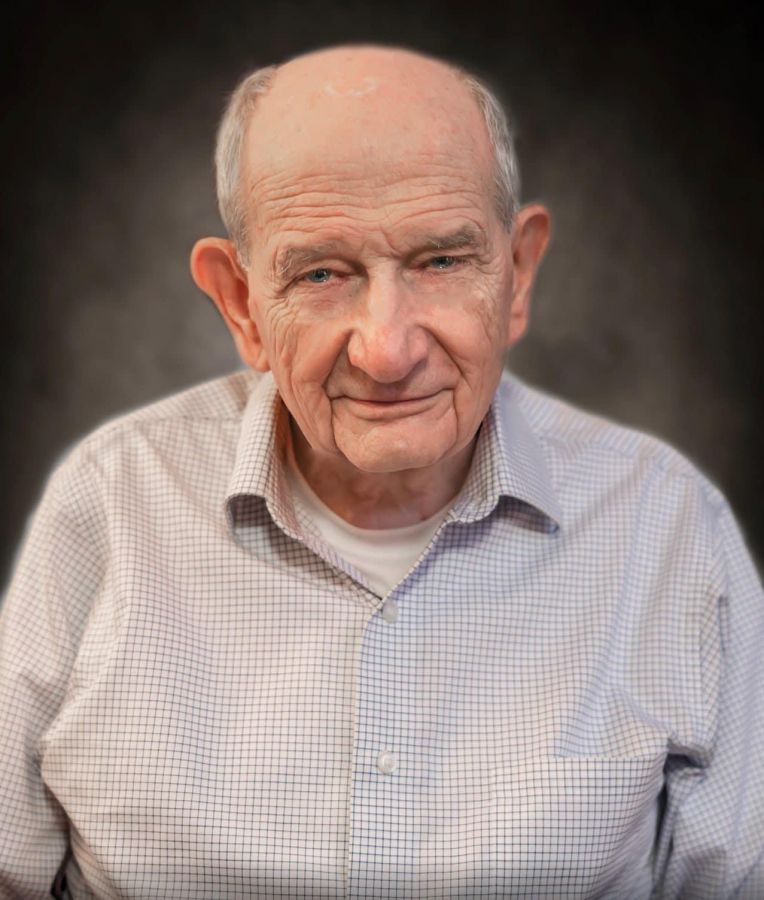 Born December 7th 1932 to Arthur E and Harriett Powell in Pueblo Colorado. Lloyd was raised in Pueblo and graduated from Centennial High School in 1951 He met the love of his life, Vivian Loraine Cox in 1958 while square dancing. They married each other on February 14th 1960 and spent 61 years together. He loved to dance and often reminisced about his days in high school going to various dances. Even as his body became weak and it became hard for him to walk or stand he would not miss an opportunity to dance with his wife or his grandchildren. Lloyd always put his family first, doing all he could to try and provide the best life for his wife and children. He was a "pitbull" of a man, small in stature but tough as they came. He was always the first to defend his children or those in need and while it was tough at times to find the softer side, if you found it, he was as tender and loving as they came. Lloyd was a fierce patriot, in High School he was part of the Army ROTC and following High School attempted to serve our great country. Due to back problems which plagued him most of his life he was deemed medically unfit to join.

On December 6th 2021 God called him home to be with him. At the time of his passing he was surrounded with his family, yet only his daughter Cindy and son Tim were allowed to be with him in person. Lloyd was preceded in death by his Father Arthur E Powell, his Mother Harriett (NeeNee) Powell, his sister Leonna Roark and his Nephew Michael Vidmar. Lloyd is survived by his wife Vivian, children Cindy Wright (John Wright), Vicki Maggs (Ricky Maggs) and Tim Powell. He was blessed with 12 grandchildren and 2 great grandchildren. Katie Wright, Eric Wright (spouse Karina and son Gabriel), Emily Wright, Jesse Wright (spouse Haylee and daughter Kinsley) Amanda Wright, Steffany Kaudy (spouse Adam), Mark Maggs, David Maggs (spouse Brittany), Jason Powell Olmsted, Madelyn Edwards, Hannah Powell and Dominic Powell.

While his family and all who knew him grieve that he is no longer with us we all rejoice for him that he has received his eternal reward, he is with our Lord and Savior Jesus Christ, his body is whole and renewed and he is watching over us as we wait to join him.

"I love you Grandpa. Knowing you?re dancing in heaven surrounded by your loved ones bring me peace. I?m excited to join you someday where you can ?teach me more steps?. ??"