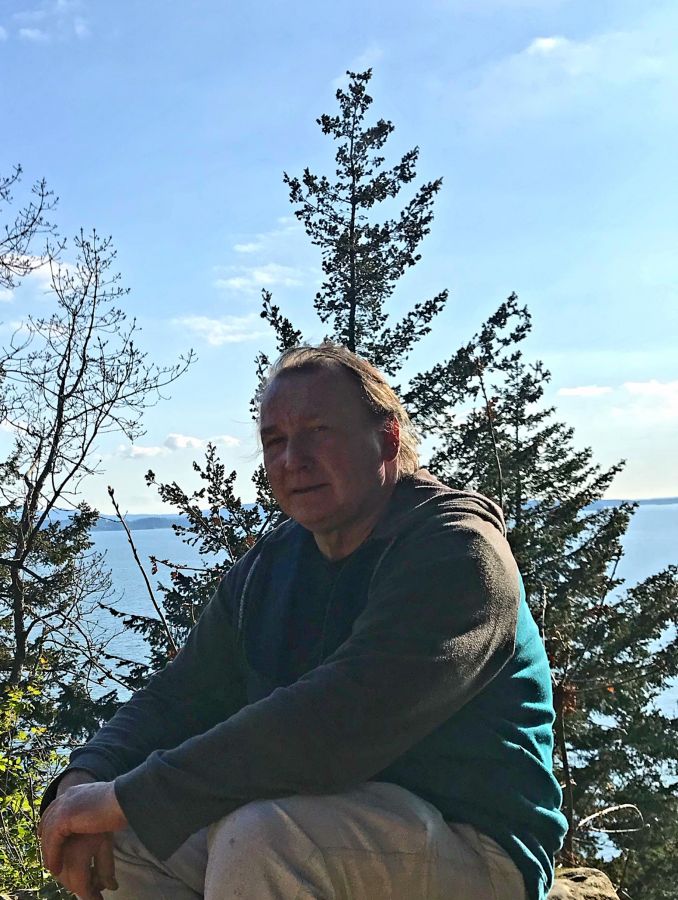 "Paweł was born in 1957 in Poland. As a boy, he was fascinated by the American west and spent his days reading western novels and watching western films. He always dreamed of moving to America one day. As a young man, he became involved in Poland's anti-communist solidarity movement and was even jailed for defecting from the forced military service in Communist Poland at that time. Paweł eventually left for West Germany as a political refugee in 1986, where he spent the next three years living at various refugee compounds.

In 1989, he was finally cleared to immigrate to the United States and moved to San Francisco before moving to Seattle shortly after that to work in the fishing industry. Throughout this time he worked on several fishing boats in Alaska and fell in love with the beautiful wild and rugged Alaskan terrain. Paweł eventually met his wife and settled down with her, having one son. At this time he also began to work for the Boeing company as a machinist, working on several very popular Boeing commercial aircraft models. He spent his days raising his family and watching his son grow into a young man. Paweł passed away from cancer surrounded by the loves of his life, his wife and son who were with him until the very end."