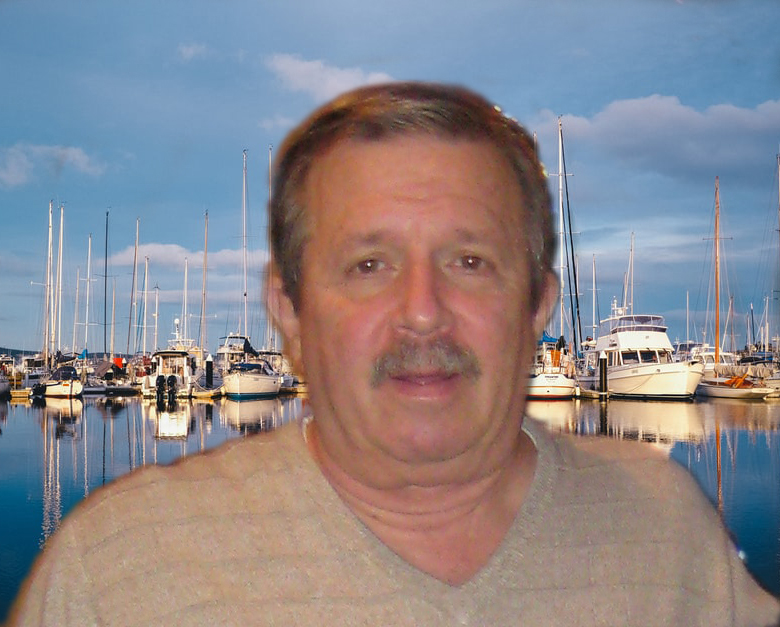 Bill was born on October 4, 1949, in Chicago, Illinois to William and Gloria Schiffler.

Our Bill fought hard to stay part of this world. He met his health issues straight on with courage and never gave up. Late Tuesday night December 21st, 2021 Bill's battle was over.

Bill was a graduate of St Stephens Grammar School, St Rita High School in Chicago, and Southern Illinois University in Carbondale. At SIU he earned his BA and an Associates Degree in Aeronautics. There he learned to fly small planes and earned his 1st wings and pilot licenses. His passion for helicopters began when a helicopter was donated to the school. Bill and a few guys stripped it down and rebuilt it.
Bill started his career, 1st as a helicopter (and plane) mechanic. Advancing his career to become a helicopter maintenance manager.

Bill's real adventure began when his boyhood dream of going to Alaska came true where he lived for more than 20yrs.

During his career, he followed helicopters from Prudhoe Bay to Valdez, Alaska along the trans-Alaska pipeline. He also worked in Port Sudan, Sudan Africa. He was chosen to go to Norway to be trained to teach maintenance on the largest helicopter ever built.

While in Alaska he met the love of his life, Donalisa. They shared their passion for life for over 33 years in Alaska, Arizona, Pittsburg, then back to the Great Northwest settling near Seattle in Auburn WA. Bill loved his life with Dona, his dogs, his work, corvettes, and boats. It was a successful well-lived life on Bill and Dona's terms. Dona, his family, and his loved ones will miss and remember him forever.

God be with him.


Donations may be made in Bill's honor at: http://support.woundedwarriorproject.org/

"Bill I hope you Rest in Peace. You were in such pain. But continued to live life going swimming..... I was so lucky to have your wife in my life. Wishing you Donalisa peace "