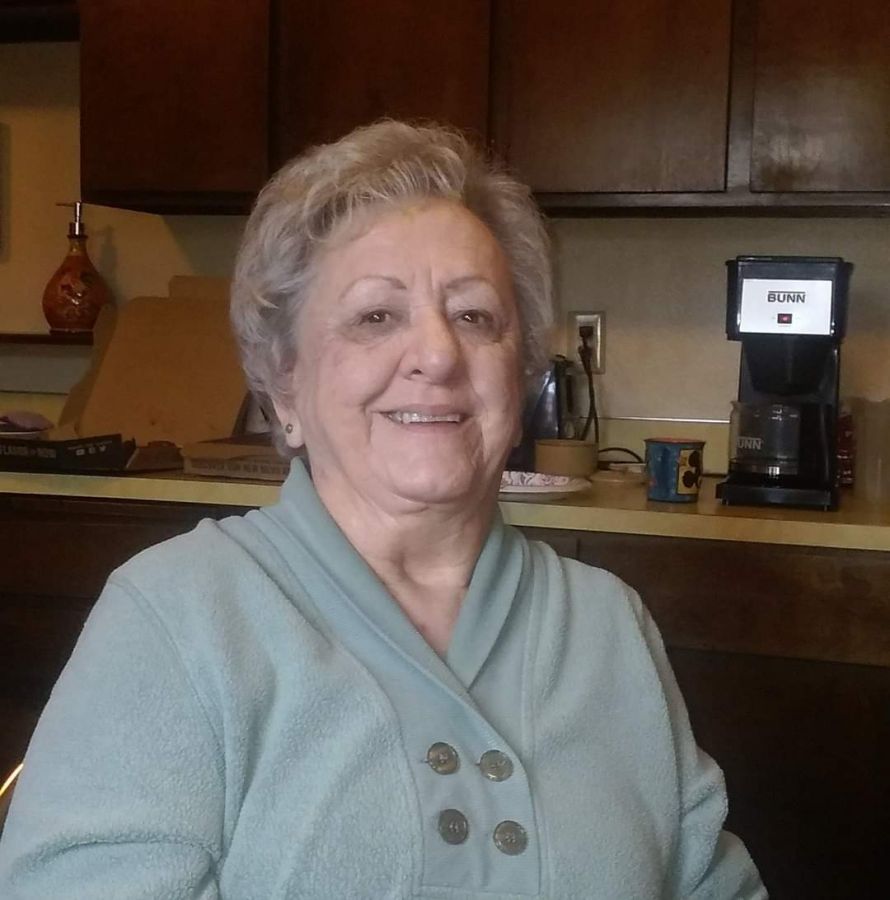 Karen Rae Anderson
Our loving mother, grandmother, sister, aunt and friend, Karen Rae Anderson, 75, passed away peacefully on Tuesday, December 28, 2021 at her home in Brigham City, Utah.
She was born on December 6, 1946 in Richfield, Utah, a daughter of Don Carlos, Jr. and Neah Porter Ramsay. She was reared and educated in Richfield, graduating from Richfield High School and attaining an Associate Degree in Bookkeeping.
She married Larry Anderson on March 9, 1969 in Elko, Nevada. From this union they had one son, Kelly. They were later divorced. She met Milt Willits and were companions for over 25 years until his death.
Karen decided to be a hairdresser when she grew up, working at the Ritz in Tooele. She retired in 2019 and moved closer to her son and lived in Brigham City, Utah.
Karen liked fishing, gambling, and her grandchildren.
Surviving are her son, Kelly (Becky) Anderson of Brigham City; 4 grandchildren; her mother, Neah Ramsay of Richfield; four siblings, Gary Ramsay of Richfield; Debra Roberts of Gunnison; Beverly Anderson, Richfield; Bradley Ramsay in St. George.
She was preceded in death by her father, one sister, Betty Ramsay; one granddaughter, Emma Anderson and her companion Milt Willits.
Services will be held at a later date.
Entrusted to Gillies Funeral Chapel, Brigham City, 435-723-5236