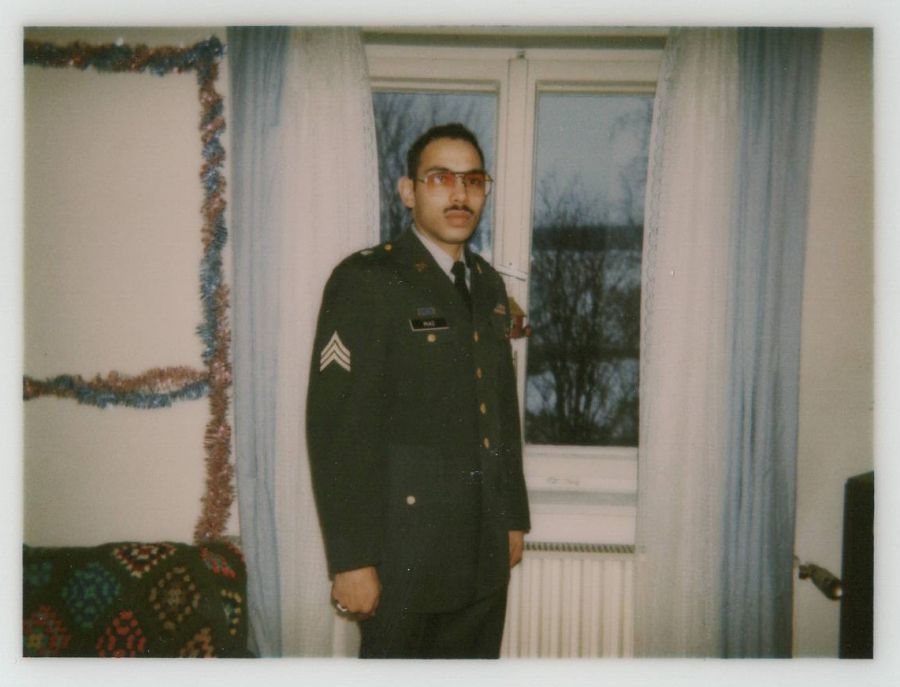 Mike was born on September 15th, 1957 in Chicago Illinois, he was the second of three boys to Mercedes and Nelson Ruiz. Mike loved playing baseball in his younger days, bowling, cheering on the cubs, and spending time with his family. Mike proudly served his country in the Army and National Guard, and he was also a Boeing retiree. He is survived by his daughter, Angelina Ruiz, nieces and nephews; Louis, Angelo, Alphonso, Samantha, Javier, Daleena, Patricia, Brie, Tony, Carlos, and Jonathan and one cousin, Lucy. He is preceded in death by his son, Michael John Ruiz II, his brothers, Ernie and Nelson Ruiz, and his mother and father, Mercedes and Nelson Ruiz.
His ashes will be returning to Kansas with his daughter, where a memorial service will be held at a later date to be determined.