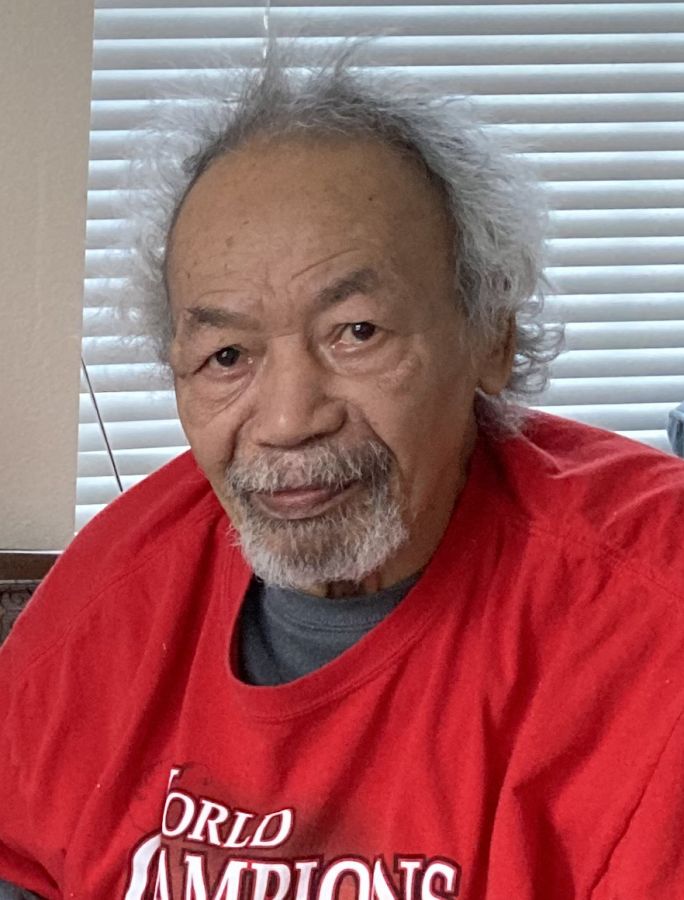 Evelio Duarte Vestar passed away on the morning of January 5, 2022, after the sun had crept up over the horizon. Evelio was born on the island of Cuba, February 22, 1938 to Lorenzo and Amada Vestar, where he was raised with his eight siblings. He would have liked to have studied science and law, but history took him in a different direction with the revolution in Cuba and his involvement with Fidel Castro's social changes. Evelio arrived near Key West, Florida as part of the Mariella Boat Lift in 1980 and has resided in Wisconsin for most of the time since. A carpenter, a mason, a farmer and an auto repair worker, Evelio did a little of everything over the years. He was married for a time to Wilma Lois Taylor, now deceased, and leaves behind a daughter, Maria, of Cuba.
Special thanks go to the staff of Willow Pointe in Verona, the care team at Agrace Hospice and his sole remaining friend, Brita Huseth, of Madison for their care and compassion for Evelio in the last years of his life.