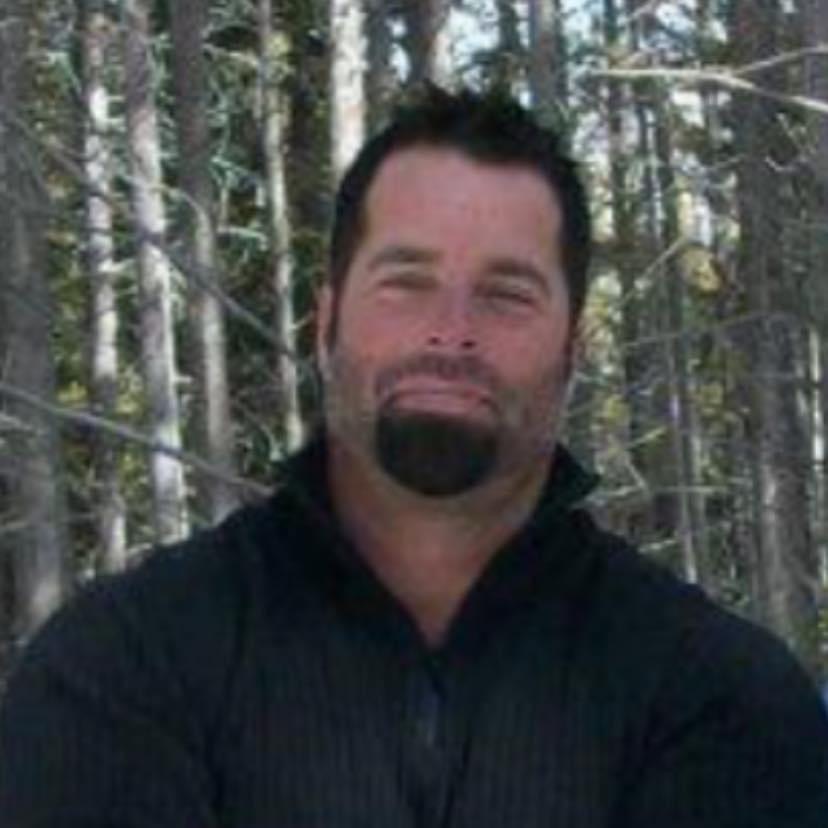 Scott Allyn Miller, 51 lost his life on January 3, 2022, while battling Covid-19. He was born on October 26, 1970, in Sacramento, California to Larry and Arlene Miller. Scott moved to Texas at the age of 17 where he met and married Amy Fuller on January 16, 1993. Their son Zane Miller was born on October 26, 1995. Scott and Amy later divorced but remained friends throughout Scott's life. He is survived by his mother Arlene "Mama", son Zane and sister Victoria Miller, and nephew Tristin Newton.
Scott was preceded in death by his father Larry Miller
Scott was a proud Veteran and was stationed at Edwards Air Force Base in California from 1992 to 1995 and worked as a Heavy Equipment Operator in Civil Engineering. Scott held many titles throughout his short years including private pilot, personal trainer, owning his painting & construction business before settling into a career as a GM for Team USA Collision in Oklahoma City Austin, and then Denver.

Scott enjoyed golfing and hunting with friends and family. He spent many years in the gym and had a dedicated passion for playing his guitars. He had so many talents, loved to entertain and make people laugh; he was truly the life of the party with his loud personality.

Scott was one of a kind and is missed dearly by all.

"Scott and I were very close friends in the late 1980?s when his family lived in the other half of the duplex we lived in. We had many adventures on motorcycles, as I worked at a bike shop and got us both bikes. We both worked together at the local golf course and one Halloween in 1987 we both dressed up and rode a motorcycle through the halls of the high school throwing candy at the students. When he moved to Texas I was very sad, but we kept in contact and I visited him in the early 90?s when he was stationed at Edwards Air Force Base. I was the best man at his wedding to Amy and got to spend time in Ennis with them along with his Mom Arlene, and Sister Victoria, who were both awesome people and we?re always kind to me. Scott and I did not see much of each other after that until 2021 when he moved to Colorado and we spoke more last year than we had in two decades. We even spoke of getting together this Summer 2022 and I truly am sad that we will not get the opportunity to fulfill those plans. Scott, wherever you are, please know that I will miss you. You left way too soon and I at least hope you and Larry are together along with Dusty, the awesome golden retriever and drinking buddy:-) To Arlene, I can only imagine your grief from losing a Son so early in life, parents are not supposed to outlive their kids. Vic, you were a huge crush when I was young, and you were always nice to me, except when I played my stereo! I wish you both positive thoughts during this hard time, I know Scott will be looking over you! Blessings to you both. Rob "

"We are in the apartment business and Scott was our favorite painter. Such and amazing and accepting guy. So many memories of he and our CWS crew having fun running through the halls of Marquis at Turtle Creek. I hope our thoughts, prayers and memories help to comfort his family and friends. May he Rest In Peace. Michael Harger. "