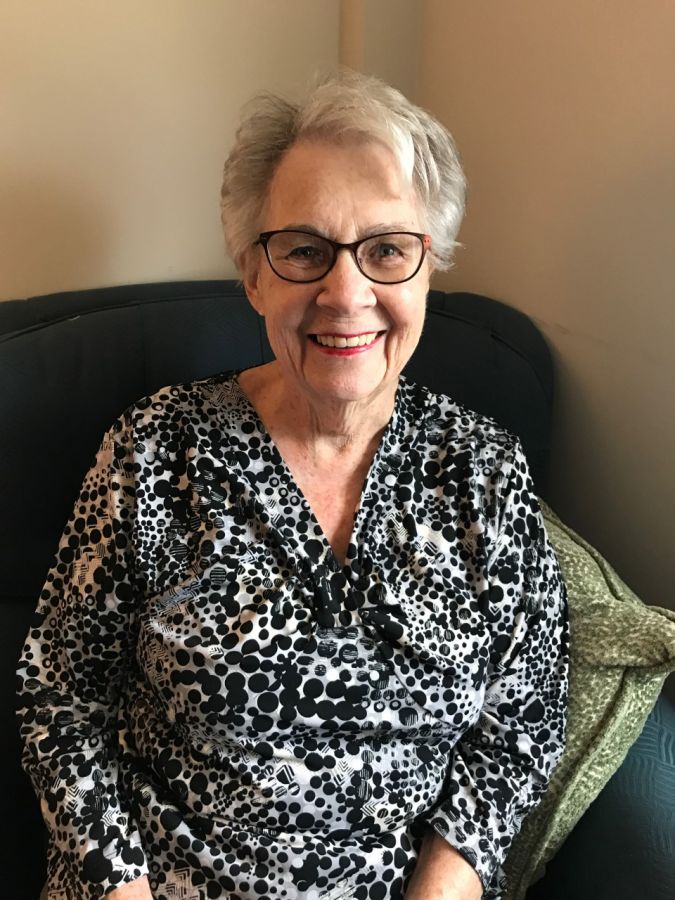 Myrtle Atkinson Everett died on Tuesday January 11, 2022 in Grosse Pointe, Michigan. She was born in Detroit on July 3, 1926. She graduated from Grosse Pointe High School in the same class as her future husband, Robert C. Everett, DDS.
Mrs. Everett graduated from Wellesley College, which she always considered a great privilege in her life. She worked as a medical technologist until retiring to raise her children. During those years she was active in school and community activities, bridge, tennis and she loved to read. Mrs. Everett was also a proud participant in the first World Wide Conference on Women in Beijing, China in 1995.
Mrs. Everett was a past president of the Grosse Pointe League of Women Voters, past co-president of the Grosse Pointe Branch of the Association of University Women and past president of the Village Garden Club, as was her mother. She also belonged to the Detroit Women's Forum and served as elder and deacon at Grosse Pointe Memorial Church.
Mrs. Everett was predeceased by her husband of 68 years Robert C. Everett and her son-in-law Wilbur Argersinger. She will be dearly missed by her daughter, Christine Argersinger, and sons Robert Everett (Barbara) and James Everett (Lori), as well as grandchildren William Argersinger (Alana), Anne Argersinger-Hayes (Ryan), Samuel Argersinger, Megan Hoffman (Michael), Robert Everett (Lisa), Martha Schrage (Billy), Allison Elston (Scott) and Hannah Van Gorp (Rus) and eight great grandchildren. Burial will be private.
Memorials to Grosse Pointe Memorial Church, 16 Lake Shore Road, Grosse Pointe Farms, MI 48236, would be appreciated.

"I didn't get the chance to know Myrtle that well or at all, however, I knew of her daughter and I was the one to hear how sorry I was when she lost the love of her life --- like a mother. Normally, mothers died way too young, when and with Myrtle, I didn't know she has led the longest life. What she did for her family and for the community, she made it all worthwhile in whatever she did. She had the faith that almost no other mature parent and/or grandparent, next to my grandaunt would have, who also had the twinkle in her eye that some other grandparent might have. May she #RIP, and I'll always be nice to Dr. Donna Tal's aide and Dr. Tal, herself, I must say & that's no lie!"

"?? Myrt and Doc Everett will always be remembered by my family! They are welcoming and caring and giving people! Not to mention how much fun they were!!! Always interesting to talk to and fun to be with! My family is blessed to have known them, They will be in out thoughts always. Your family is in our prayers. Linda Cole Condon "