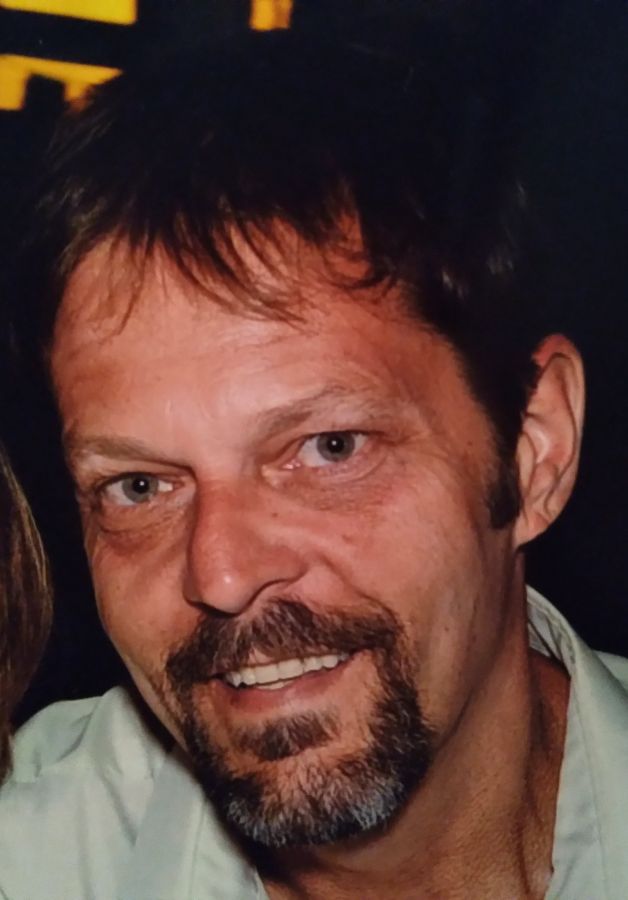 Robert Keith Hawley, Sr. age 60, passed away peacefully at home Christmas morning surrounded by loved ones after a long illness. Robert was born February 17, 1961 to Robert Earl Hawley and Mary Ellen (Unsel) Hawley in Jackson, Michigan. Robert attended school in Jackson and then in Fremont, Class of '79. He joined the Army in 1978 and served in Korea as a Weapons Specialist and an Equipment Operator. Robert married Lisa Louise Hooker in 1983 in Reno, Nevada. They later settled in Muskegon, Michigan and started their family. They had two children, Robert Keith Hawley, Jr and Eric Edward Hawley.
Robert was employed as a CNC Machinist until his retirement. He enjoyed spending time on the road riding his Harley, maintaining his lawn, home and vehicles, as well as enjoying NASCAR. Ultimately, his greatest passion was spending time with his only grandchild, Sophia.

Robert is survived by his loving wife, Lisa; sons Robert (Kari Holt) Hawley and Eric (Kim Welch) Hawley and his beloved granddaughter Sophia Louise Hawley, all living in Muskegon; one sister Kathy Jane Hawley (Doug) Copeland of Texas; multiple sisters-in law and brothers-in-law; multiple nieces and nephews; and a large extended family in Jackson and Kentucky. A special thanks to family and friends for their love and support over the last several months. A very special thanks to their dearest friends and neighbors, Don and Jeanne Meyers, for their tremendous love and support.
Robert was preceded in death by his mother, Mary Ellen Hawley, in 1969; his step-mother, Phyllis E. Hawley in 1990; and his father, Robert Earl Hawley, also in 1990.

A private celebration of life for Robert will be zoomed on Friday, January 14, 2022 at 1:00 PM . To view the video of the Memorial Service please click the link below