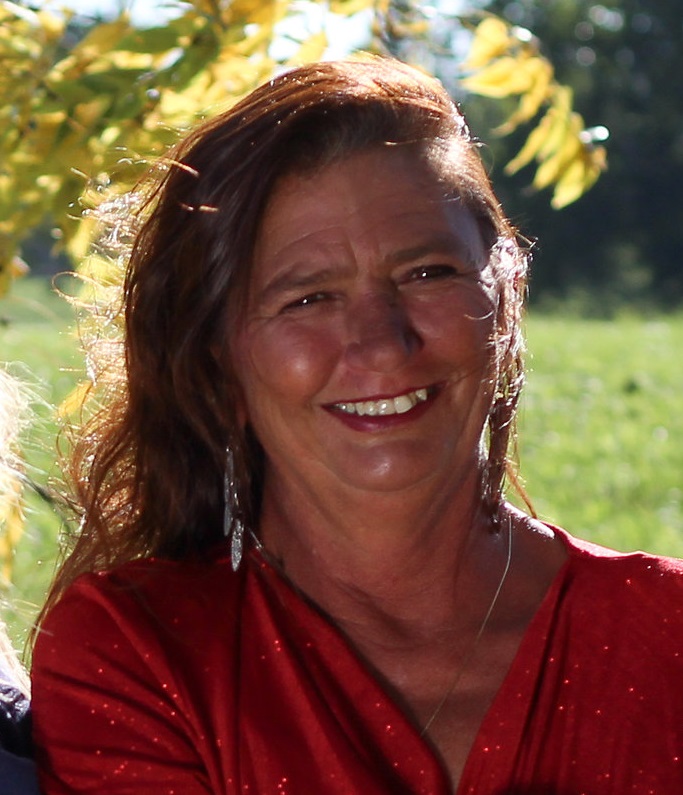 
Michelle was born to Jerome "Jerry" and Wilma (Schaffrin) Forck on February 20, 1966, in Henley, Missouri. She moved with her family to Colfax, Iowa in 1975. During her years in school, she joined the choir, ran girls track, and was a flagger on the color guard team. In her high school junior year, Michelle was selected to participate in the Central College Upward Bound program for her outstanding grades received in school. She graduated from Colfax High School in May of 1984 and then married David Lee Wolfe in June. Together they raised two children: Micheal Lee Wolfe and Jennifer "Jenny" Lynn Wolfe.

Michelle was a tireless worker who was raised to be an independent and headstrong woman. Shelly followed her mother Wilma into healthcare, and her years as a CNA shows her giving heart and compassionate soul. Shelly's love for the outdoors drove her to pursue a career in locating utilities throughout Iowa and surrounding states. Michelle found great satisfaction in the work she did on her house, camper, and boat. Shelly also enjoyed fishing, camping, crocheting, knitting, gardening and spending time with her grandchildren, cherished family and treasured friends. If you caught her at home, Michelle was often found at her computer playing games or in the kitchen making one of her favorite dishes such as zucchini bread, cinnamon rolls or perfecting her mother's mac and cheese. If you saw her in her truck, you knew she was listening to her favorite country songs.

It was hard to meet Michelle and only be an acquaintance to her. She cared deeply for everyone in her life and considered many people to be family in her eyes. Michelle lived a simple life with few material possessions but would still gladly step in wherever she could help others in need.

Preceding Michelle in death were her parents, Jerry and Wilma Forck, and her brother, Paul. Those left to honor her memory include son Michael Wolfe and family; daughter and son-in-law Jenny and Kevin Porter; grandchildren Kayden, Emily, and Brady; siblings, Tim Forck, Pat Forck, and Matt Forck; as well as many in-laws, nieces, nephews, cousins and friends.

"I will miss you a bunch my friend. You were certainly someone with a positive impact on my life and my adopted sister. ?"