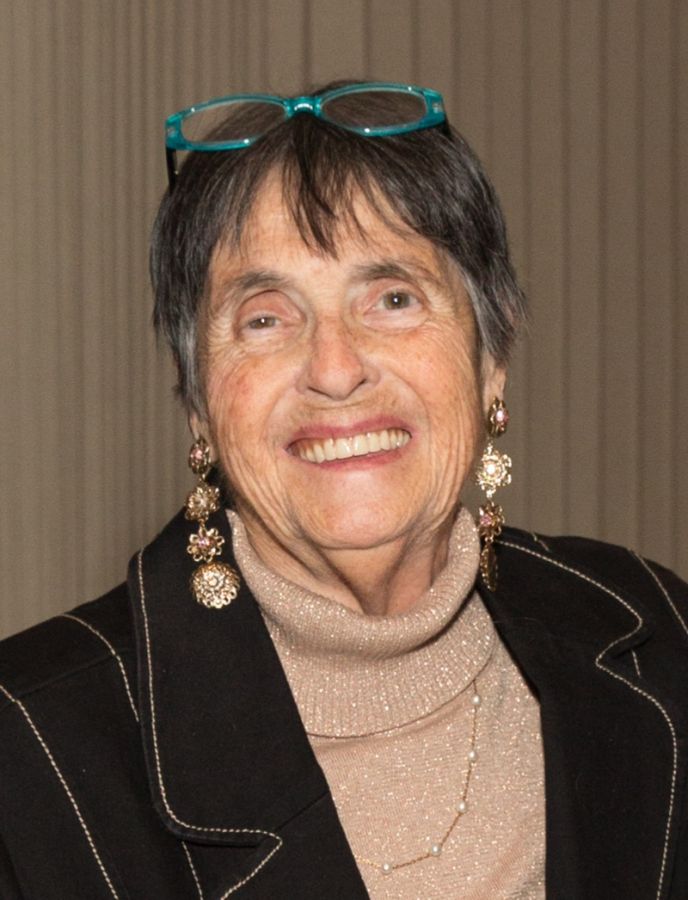 Sharon L. Kann, age 77, of Houston, Texas, was the daughter of Sam and Elfriede (Isser) Lemson, the mother of Rebecca Kamerling Cheskes, the brother of Paul (Myra) Lemson and the stepmother of Stephanie Kann Tobor. She was predeceased by her husband, Steven J. Kann. She enjoyed being "Noni" to her grandchildren Dalia and Ilan Cheskes, as well as Zachary and Mackenzie Tobor.
Sharon was born and grew up in San Antonio and had lived in Houston for over 55 years. She worked at many Jewish organizations in Houston, including the Jewish Herald-Voice, Israel Bonds, 7 Acres, Temple Emanuel and the JCC. Later, Sharon became an adept medical transcriptionist and worked at several hospitals including MD Anderson until her retirement. She enjoyed attending various programs at the Fonteno Senior Education Center and even became a Laughter Yoga instructor.
Although life presented numerous challenges, Sharon drew strength from many communities when things were difficult. She relished sending just the right greeting card and buying small gifts for others. She was also very clever at writing poems for special occasions and enjoyed planning events that would be memorable. Sharon remained friends with people from her childhood in San Antonio as well as couples whom she had met when she first moved to Houston.
In lieu of flowers, please donate to A Mother's Rest, an organization that provides respite for special needs moms all over the country at www.amothersrest.org, or another organization of your choice.

"Sharon was always positive and exuberant whenever we visited. She so dearly loved her daughter Rebecca and was proud of her and her grandchildren. May she Rest In Peace . And her memories comfort her family ??"