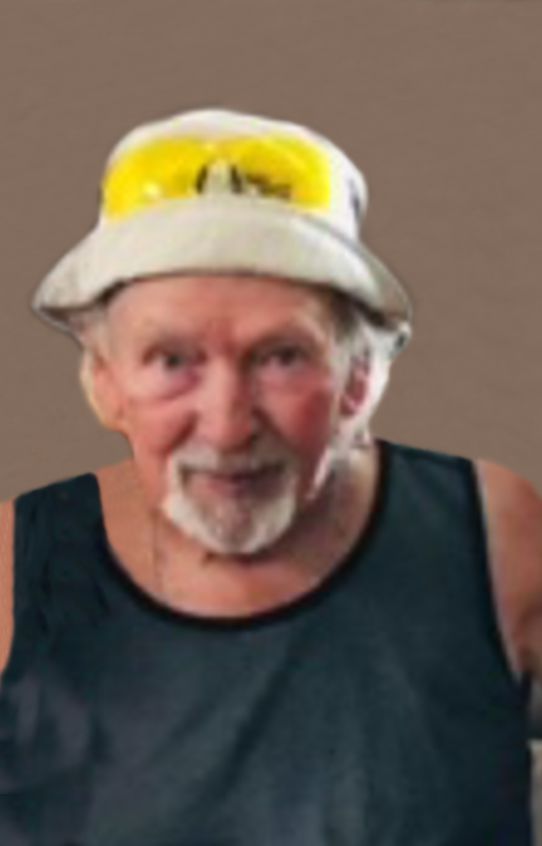 Visitation will be from 4:00 until 6:00 p.m. on Wednesday, January 19, 2022, at the Ralph J. Wittich-Riley-Freers Funeral Home. Memorials may be made to Chapel of Praise Church of God. Online condolences may be made at www.wittichfuneralhome.com.

Richard Walden was born on July 29, 1937, in Hannibal, Missouri, the son of Glenn W. and Edith L. Hess Walden.

Richard worked for Service Master and also for the City of Muscatine as the gardener at Weed Park.

He enjoyed running, he ran the Bix-7 race. Richard was also an avid walker and part of the Muscatine Walking Club. He was a goofy guy that loved spending time with his grandchildren and watching sports. He enjoyed attending the River Bandits games and local high school games. Richard also liked to donate money to Indian reservations and did this for many decades.

Those left to honor his memory include, his daughter, Janet Walden of Commerce, Georgia; his grandchildren, Trae Walden and his wife, Ally, both of Muscatine, Micayla Walden and fiancé, Taylor Browning, both of Wapello, and Trisha Walden of Commerce, Georgia; five great grandchildren; one brother, Jim Walden and his wife, Gina, of Mt. Pleasant, South Carolina; one sister, Patricia Shoemate and her husband, John, of Hannibal, Missouri; and one daughter in law, Diane Walden of Moline, Illinois.

Richard was preceded in death by his parents; his first wife, Linda Walden; a son, Richard West Walden in 2015; his siblings, Howard Walden, Charles Walden, and Delores Calhoun; and stepsiblings, Dorothy Sue Adams and Harry Adams.

"We met Dick at church. I didn?t know him very well but every time I saw him he was smiling and very cheerful, Dick is a Godly man, he was a joy to be around and he will be truly missed. "

"Dick was a part of our church, Chapel of Praise. Was so faithful and did so many things around the church. He was a part of our Sunday School class and we enjoyed his interaction with us. He will be so missed. A blessed man."

"So sorry, what a shock, he visited us often and was a great friend, so hard to believe. We loved Richard and spent many hours with him, so sorry. Ken & Judi Cooley"