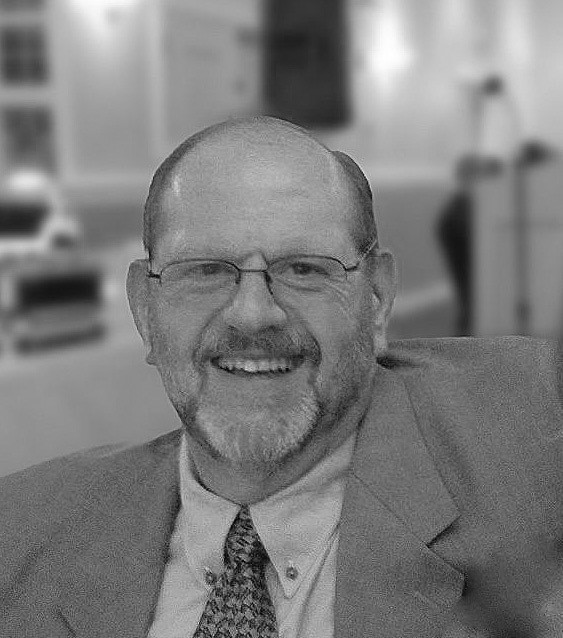 Louis J. Sharoff, 69, formerly of Monticello, New York beloved husband, father, grandfather, son, brother, uncle, and brother-in-law passed away on February 10, 2022, after a long illness. The funeral service will be Live Streamed at 1:00PM EST Sunday February 12, 2022 via Zoom at Cleveland Jewish Funerals. Burial will follow the funeral at Mount Olive Cemetery in Solon, Ohio.
Louis James Sharoff was born in Monticello, New York on June 11, 1952. He graduated from Monticello High School and continued on to Orange County Community College and Kent State University.
Louis was married to Mary (Haddon) Sharoff for forty-six years.
Louis is survived by his wife Mary, his loving children Carrie (Chris) and Rachel (Stephen) and was called Tickle Grandpa by his grandchildren Brady, Brody, and Finlay. His extraordinary mother Roslyn Sharoff and his sister Stacey are life long Monticello residents, as was his father Harry Sharoff (deceased).
Louis worked for Wakefern Food Corporation and Majestic Drug for many years. He enjoyed fishing, all sports, snacks, running the category in Jeopardy, 70's music, and spending time with his family. He was master of the dad joke, never saw a gadget he didn't love, loved tools and had them all, and owned extra everything just for backup. In lieu of flowers, memorial donations may be given to your local food bank in Lou's honor.

"I worked with Lou during his time at Majestic Drug. I was very lucky to have worked for such a wonderful and honorable man. My thoughts and prayers are with his family. RIP Lou"

"It's my hope that Louis and Bob, dear friends who have been apart nearly 20 years have found each other and are by a beach smashing crabs and throwing back a coolatta or two, and chasing after the " fudgeikle" truck. They may even be discussing "fuzz balls". Go "team tubby". I love you Louis...give Bob a hug for me.?"

"So sorry for your loss. Lou was a great kind friend to danielle and I. We will forever hold him in our hearts."