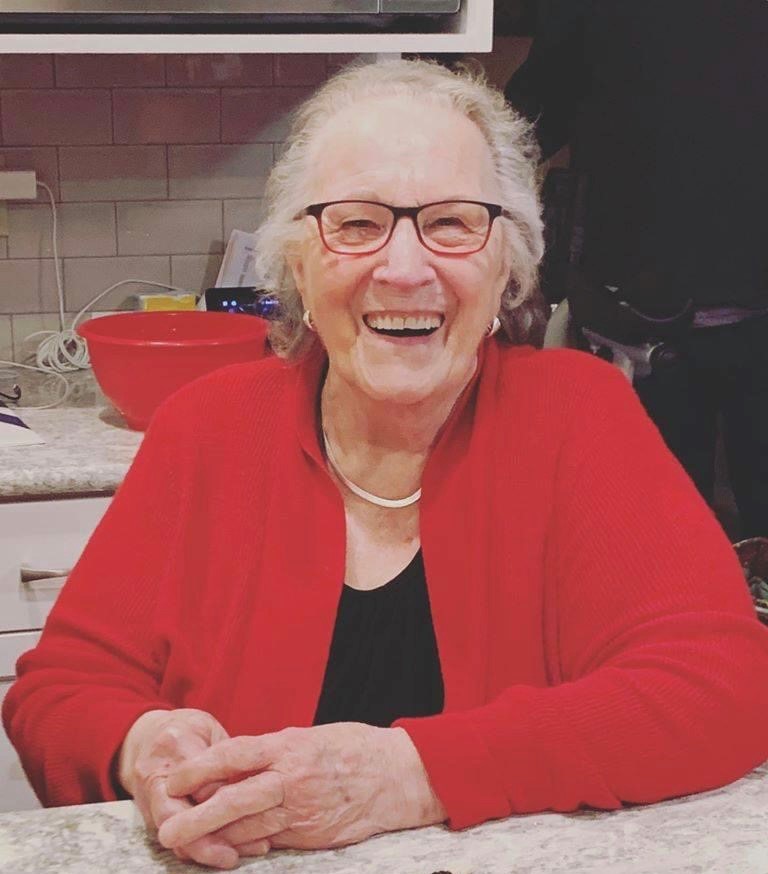 Helen passed away in the early morning of March 3, 2022, at home in Bothell where she spent her golden years in the loving home of her son Pete and his wife Bev.

A bright angel was born February 24, 1933, to Paul Vernon and Ruth McDaniel Ross. Helen Louise Ross grew up in Bothell, Washington. After graduating from Bothell High School, she attended beauty school in Seattle. It was there, a friend and colleague who was dating a Johnson brother, invited Helen on a double date. This is how she met the love of her life, Roland Johnson. They were married in Seattle, on June 25th, 1953, and were devoted to each other for 50 years until Roland's passing in April 2004.

Helen is preceded in death by her parents, her brother Leslie, sisters Marjorie and Sylvia, and her beloved Roland. She is survived by her children, Peter Johnson (Beverly), Judy Johnson and Ben Johnson. Her sisters Marilyn Kidd (Jack), Marlene Ross, Linda Presleigh, and her brother Steven Ross. She had 7 grandchildren and 21 great grandchildren. Helen also had many nieces, nephews, cousins, friends, and neighbors that knew and loved her.

Mostly she shined with love, kindness, and selflessness. She will be laid to rest later in the spring next to her beloved Roland at Rockvale Cemetery. In Montana.

"Mom was the most selfless person I have ever known, at times to a fault. As I think of stories, I will try to share them, and hope others will follow with their stories. I grew up in Kingston, Washington. My life revolved around horses, we had Appaloosa horses. Mom would help our dad do anything with them that needed done. I vividly remember Mom sitting on and laying across the head and neck area of one of the horses while it was being doctored, I do not remember why, or even which horse but I remember thinking how brave she was. Mostly because she was too afraid to ride. She did ride a couple of times but that was only because Dad talked her into it. I seem to remember 1 such time involving neighbors, a midnight ride and alcohol. Mom did not drink much but the rest of the group did. "