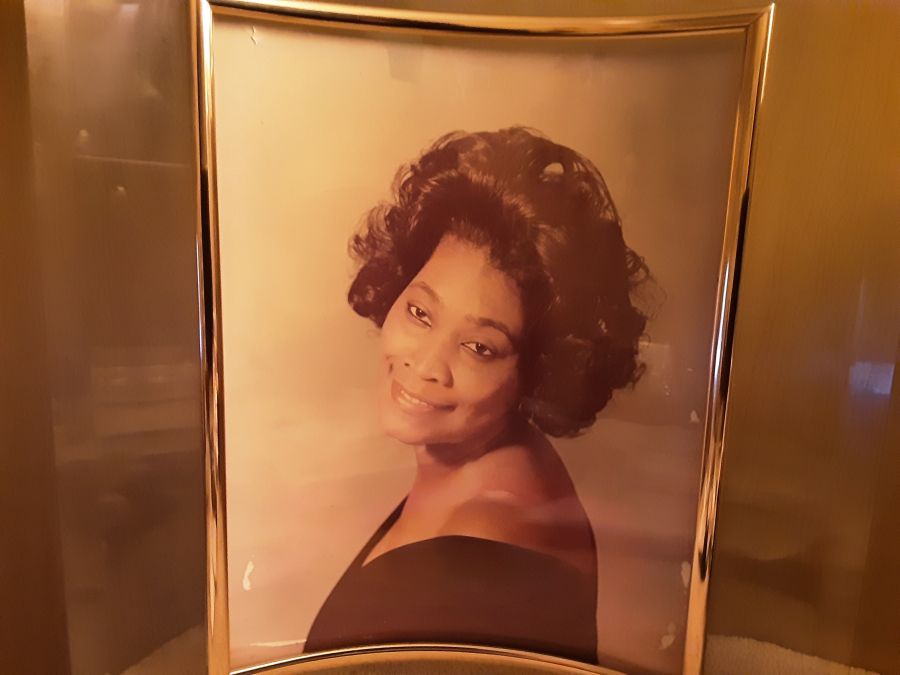 Carrie Naves our beloved Mother and Grandmother Passed away peacefully on March 4 2022 in Everett WA.

"Carrie & her little quirky ways is truly missed?by my Family. We just didn't have her long enough, but she seemed to have lived a good long life??I guess now I will have to go out & dance for her & listen to her favorite song " Clarence Carter Stand up in it" ? & many more! Love you Carrie until we meet again Rest with the Angels??"

"My Condolences to all of Cousin Carrie?s children and grandchildren and love ones from all over! She will be truly missed!! "