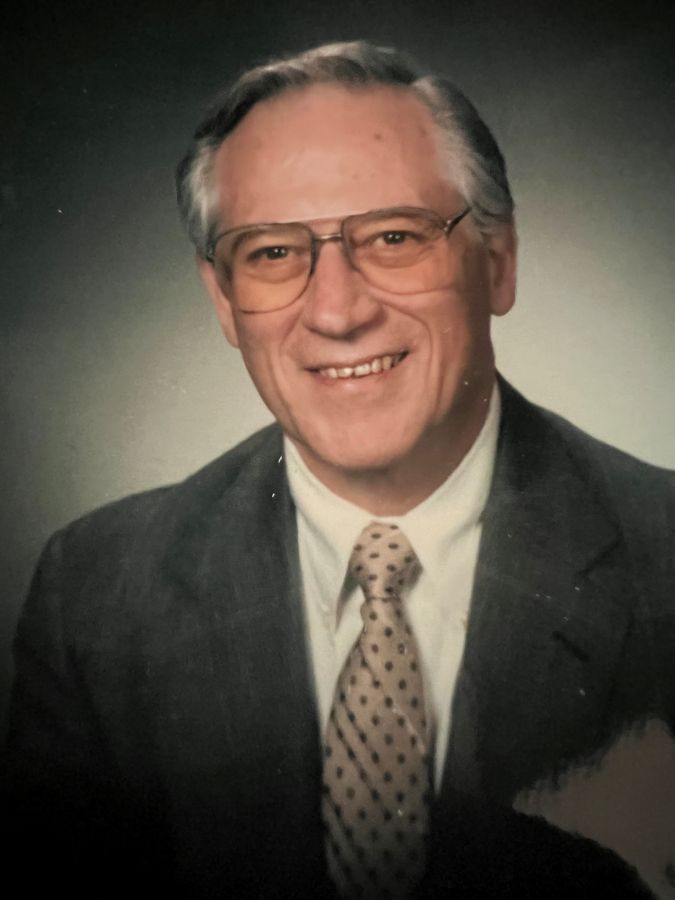 Bill was born in Chicago, IL. on June 7, 1938, to Harold (Murphy) Rubenstein and Marian Rubenstein. He graduated from Northwestern University with a degree in Philosophy, after which he obtained his medical degree from the Chicago Medical School. Bill then served as a Captain and Flight Surgeon in the United States Air Force. After his service, Bill completed his Otolaryngology residency at the University of Texas Southwestern Medical School and Parkland Hospital in Dallas, TX.

In 1972 Bill and his partner George M. Kornreich, M.D. opened their first of several offices in Houston, TX. Over the course of his career as a physician, Bill served in several leadership roles at Memorial Hermann Hospital, including Chief of Surgery and Chief of Staff.

Bill was also active in his community. While living in Dallas, he helped found Temple Shalom. After moving to Houston, Bill was also a founding member of Congregation Beth Am.

Bill met, fell in love, and married Carole (Kitch) Tenenbaum Rubenstein on Dec. 9, 1962, proposing after only one date. He was an extremely devoted and loving husband, and adoring father to his children Andy Rubenstein and Kristen Rubenstein.

He deeply loved his daughter-in-law, Nila Godfrey Rubenstein, and his three granddaughters ("The Girls"), Meg Rubenstein, Alexa Keros and Liv Rubenstein. Whether discovering Paris or discovering Harry Potter, for the Girls, Grandpa Billy was a source of knowledge, inspiration, and comfort.

He leaves to mourn him his sister Leila Rubenstein Fox and her husband Sonny, his sister-in-law Hinda Gilbert, sister-in-law Elaine Tenenbaum and many nieces and nephews.

He was an active member of Lakeside Country Club and an avid golfer. His sense of humor, kindness and generosity were enjoyed and appreciated by all who knew him. His grilling prowess was unmatched. His ability as a handyman knew no bounds, and there was no conundrum he could not resolve.

He was preceded in death by his parents, Harold (Murphy) and Marian Rubenstein, his beloved in-laws Samuel and Jeanette Tenenbaum, his brother Edward G. Rubenstein, and brother-in-law Jerome (Jerry) Tenenbaum.

Following the memorial service there be will a reception at Lakeside Country Club, located at 100 Wilcrest Dr., Houston, TX 77042.

"I worked with Dr. R. (as all of us called him) for many,many years. He was the best employer I ever had the privilege of working with. Dr.R was kind,caring and a wonderful individual. My deepest condolences to Mitch and his children and all his family. I will miss him dearly. My he Rest in Peace."