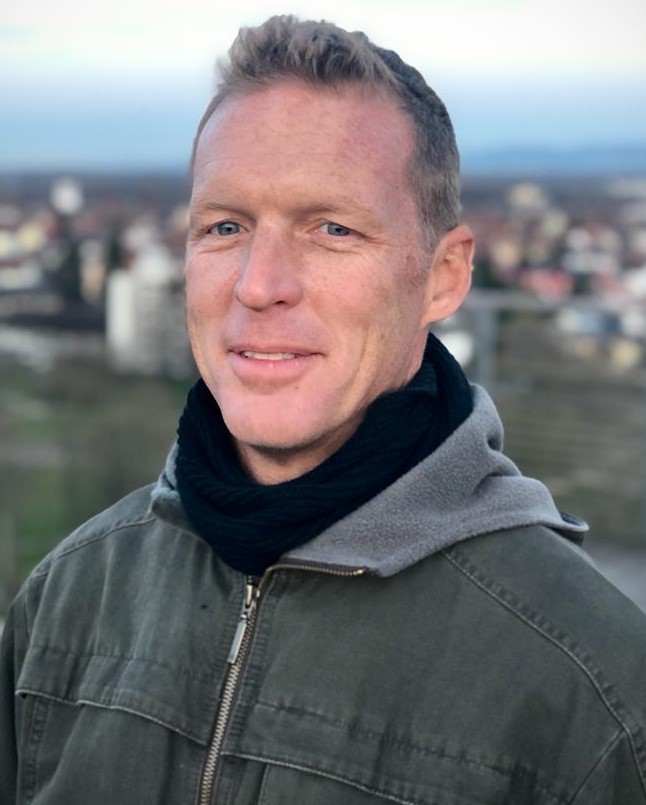 ﻿ROBERT GERALD TURGEON
New Baltimore, Michigan
84 years old. Died March 28 of Parkinson's. Beloved husband of Barbara Ann (née De Steiger). Survived by children, Lynda Dutzmann (Roland), Steven Turgeon and Michele Lucas (Andy) and Michael Duffy; siblings Kathleen Floury, Gerald Turgeon (Carolyn) and Nancy Vespa (Joe).
A retired GM engineer. He loved to travel and play golf. He was also a skilled wood worker. He made some beautiful furniture. He made jewelry and also crafted his own custom greeting cards.
The first thing you would remember about Bob was his large repertoire of jokes. He wasn't afraid of the long ones; and had all the proper dialects to go with them.
He lived in several homes in the Detroit area. He and Barbara moved to scenic Sedona Arizona for fifteen years and Eagle Idaho for eight years before returning to the Detroit area.
The funeral Mass will be at St. Mary of the Hills, 2675 John R Road, Richester Hills, on Saturday, April 9 at 11:00. It will be live streamed on www.smoth.org. In lieu of flowers donations may be made to Hospice of Michigan, 400 Galleria Officentre Ste 400, Southfield, Michigan 48034

"Robert took his kids traveling from coast to coast and north to south when they were young. They learned history, geography, customs of Native Americans and American history. They will never forget the travels."

"Had a joke for every occasion. Did them in various dialects. He was never afraid of the long joke. The kind that took five or ten minutes."