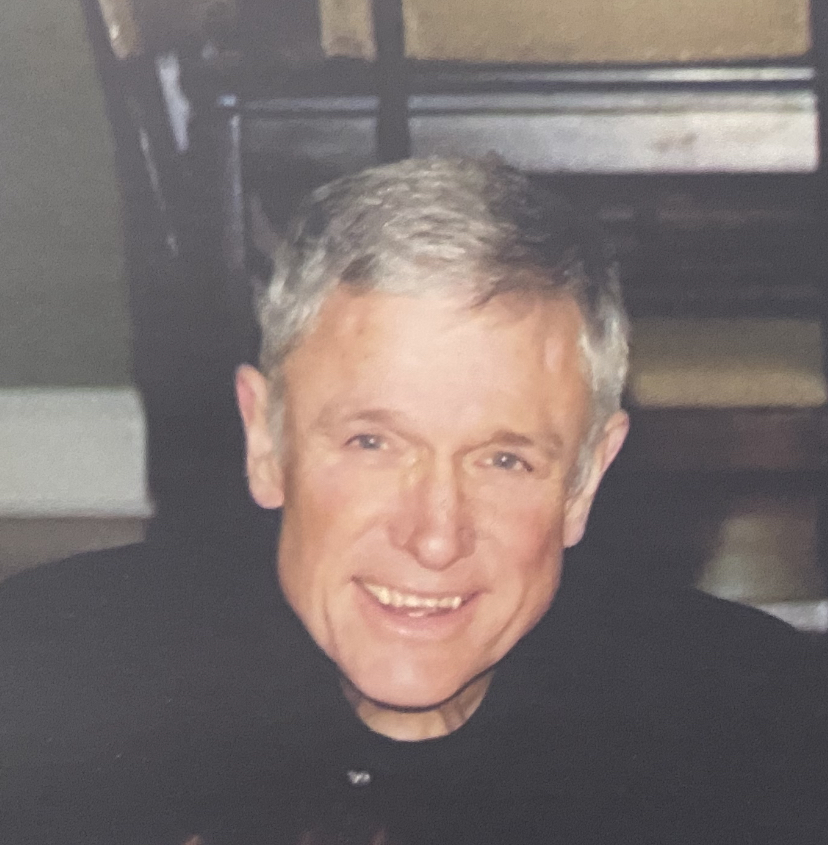 Tom was born in Washington D.C. to Colonel Thomas Badger and Betty Badger on June 25, 1940. Tom was raised in a military family in which the family moved often. Tom attended 15 different schools in 12 years before graduating from Lawton High School in Oklahoma in 1958. He graduated from the U.S. Military Academy at West Point in 1964 and was commissioned to the Army upon graduation. He attended Ranger School and went on to serve as an Army captain in the Vietnam War. He earned two Bronze Stars and two commendation medals for his service. Prior to leaving active duty, Tom earned a Master's Degree in Business from Oklahoma University and retired from the Army in 1971. Shortly after, Tom began his career working at Bell Labs in New Jersey. He retired from AT&T in 1996.

Tom enjoyed reading, spending time at the gym, playing tennis, talking about his time at West Point, and volunteering. He spent countless hours upon retirement volunteering at the Lyons Veterans Medical Center in Basking Ridge; as a counselor for the State Health Insurance Assistance Program; as an investigator for the Senior Medicare Patrol of New Jersey and an advocate for the Office on Aging and Disabilities Service. He earned the Volunteer of the Year award in Somerset County, New Jersey. Most of all Tom is remembered as a wonderful father and husband. He devoted his time to cheering on his kids at every sporting event they participated in.

Tom will remain forever in our hearts and minds. A military service to honor Tom will be held at Sarasota National Cemetery on May 25th at 11AM. In lieu of flowers, donations may be made to Josh Provides (https//:joshprovides.org) or the Wounded Warrior Project (www.woundedwarriorproject.org)