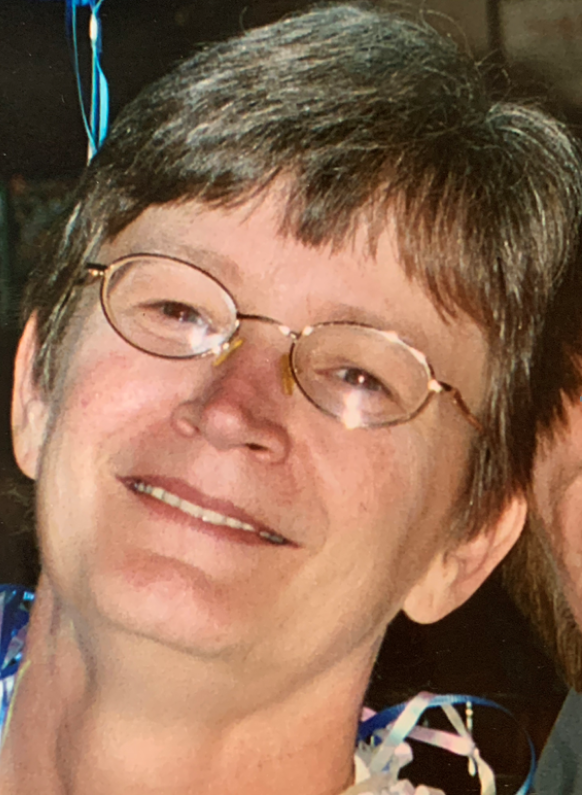 Cheryle Marie Kern, 68, of Seattle Washington passed away peacefully in her sleep on April 17th 2022, -Easter morning- after a long battle with COPD. She was born July 12, 1953 to Arthur Edward Long Jr. and Jean Lois (Kalsbeck) Long in Seattle, Washington. As a child, she lived on Vashon Island with her family before they all moved back to the West Seattle area. Her young adventurous spirit briefly took her to California and Nevada before settling back into Washington, where in 1974 she had her first daughter, Shannon and on Thanksgiving night in 1980, she welcomed her second daughter, Heidi. Over the years, Cheryle enjoyed spending time with all her family, whether she was fishing and camping at Mineral Lake or just playing cards and cribbage around the kitchen table.

Cheryle enjoyed spending time with the many lifelong friends she made over the years while in the restaurant industry. She also spent many years in the accounts management and office management field. She served as Secretary for the White Center Eagles for many years before her health forced her to fully retire in 2020. After retiring, she enjoyed going to all the casinos, especially the one in Lincoln City, Oregon. It was not uncommon for her to call Heidi and go on a spur of the moment casino adventure. She also enjoyed trips to Las Vegas with Shannon and her family.

Cheryle is proceeded in death by her mother and father, brothers' Arthur "Buddy" and James "Jimmy" Long.

She is survived by her daughters Shannon and Heidi, her son in law Mike, her grandson Kaeson, whom she adored, her sister, Linda Lowry and spouse, Jim; as well as numerous nieces, nephews and cousins. She will also be sorely missed by the many friends she's made over the years who she considered family.

A celebration of life will be announced at a later time.