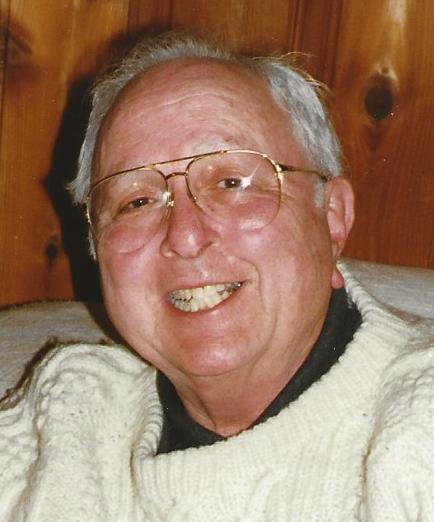 Samuel Z. Topek, DDS passed away on April 24, 2022. He was born in Houston on November 28, 1924, the second to the youngest of eight children of Sarah and Feivel Topek, immigrants from Poland. Raised in a large family of siblings, aunts, uncles, and cousins Sam graduated from San Jacinto High School in 1941 and attended the University of Houston. A World War Two veteran, he entered the University of Texas School of Dental Medicine and received his DDS degree in 1946. After a residency at the Jefferson Davis Hospital he entered private practice and then served as a Captain in the US Army Dental Corps during the Korean War stationed at Fort Sam Houston. He retired from a private practice in prosthodontics in 1986. He was a longtime member of the Alpha Omega Dental Fraternity and in the 1960's helped to fully equip a charity dental clinic in Monterey, Mexico. After his retirement from private practice he was actively involved for several years in volunteer staffing of dental clinics in the Israeli development towns of Sderot and Kiryat Malachi and recruited other American and Canadian dentists to volunteer. Sam was predeceased by his parents, brothers D. Aaron and Nathan Topek, sisters Freda Horwitz, Minnie Brown, Anne Rosenbloom, and Helen Rosen. He is survived by his children Rabbi Joseph Topek, Janet Topek Swartz, and Philip Topek, his sister Esther Lepow, seven grandchildren, seven great-grandchildren, and numerous nieces and nephews. A funeral service will be held on Tuesday, April 26 at 10:00 am at Emanu El Memorial Park, 8341 Bissonnet. Contributions in Sam's memory may be made to Seven Acres Jewish Senior Care Services or to the Hillel Foundation at the University of Texas at Austin or at the University of Houston/Rice University.