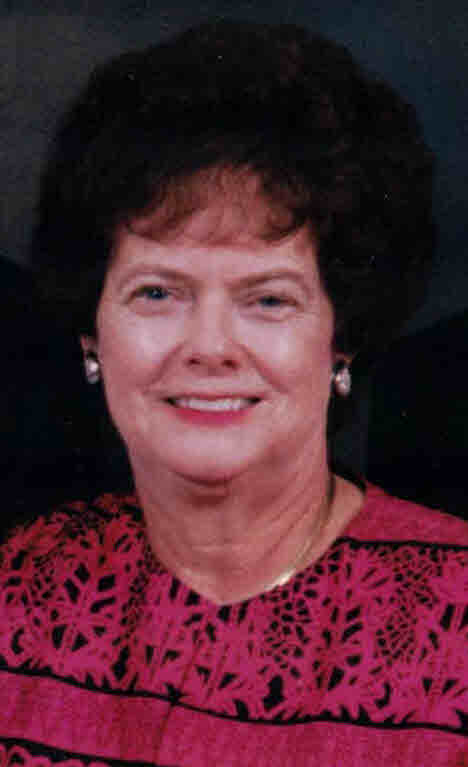 MIDDLETON - Jean L. Scheid, age 84, passed away on Sunday, April 24, 2022 after a long illness.
She was born on March 22, 1938 in Janesville, Wisconsin, the daughter of Golden and Mabel (Trimble) Vick.
Jean graduated from Janesville High School in 1956 and attended the University of Wisconsin-Whitewater where she received a Bachelor's Degree in Elementary Education in 1960.
Jean married Kenneth Scheid on June 25, 1960 in Janesville, and they celebrated 60 years of marriage together. Initially, Jean and Ken lived in Baltimore, Maryland but later moved to La Crosse, Wisconsin where Ken worked at the Trane Company as a mechanical engineer for over 25 years. In the mid-1980s, Jean and Ken moved to St. Louis, Missouri where Ken continued his professional career with Emerson Electric and SEI. Upon retirement, Jean and Ken moved to Middleton, Wisconsin to be closer to family and friends. They soon became football and basketball season ticket holders for their beloved Wisconsin Badgers.
Jean had a lifelong interest in art history and visited art museums throughout the country and Europe. In addition, Jean and Ken traveled extensively together during their lifetimes and visited such places as Alaska, the Panama Canal and Russia. Jean was a member of Sigma Sigma Sigma sorority and for many years was an active member of Attic Angels and the American Association of University Women.
Jean is survived by her two sons, Todd and Steven, and a daughter, Cynthia.
She was preceded in death by her parents and her husband.
Cremation services will be performed by Informed Choice Funeral and Cremation Alternatives of Madison.