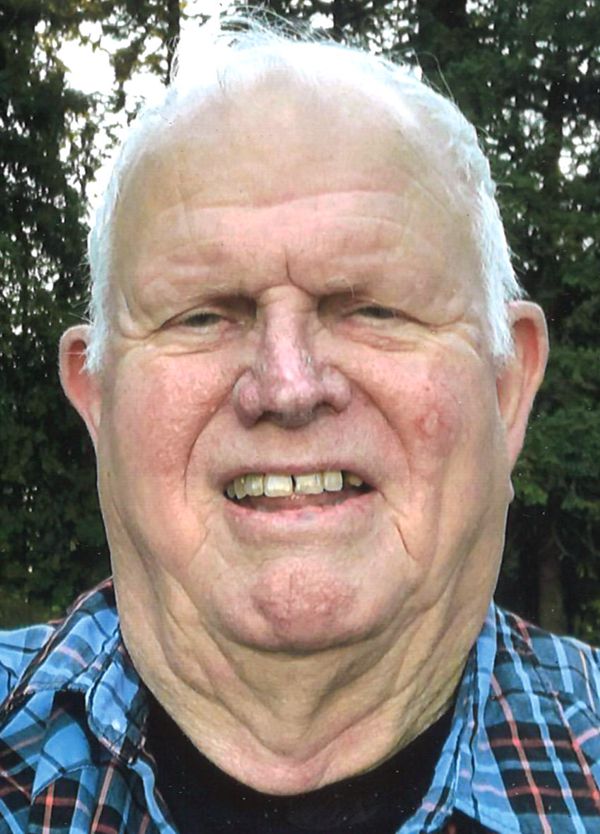 There will be no services at this time. Memorials may be made to Assembly of God Church, 25272 Alston Road, Rainier, Oregon, 97048. The Ralph J. Wittich-Riley-Freers Funeral Home is in charge of the arrangements. Online condolences may be made to www.wittichfuneralhome.com.

Gary was born on April 6, 1944, in Kansas. The son of David and Ada Derrick Kimber, He married Peggy Slaughterback on April 13, 1970. She preceded him in death.

He was a veteran of the United States Navy. Gary received his Associates Degree in Forestry and worked for the Oregon Forestry. He worked at Yam Hill Logging Company for 33 years... Later he and his wife worked at The Berry Patch.

He is preceded in death by his parents; his wife; his birth father, Floyd Courtois; sister, Carroll; and brother, Keith.