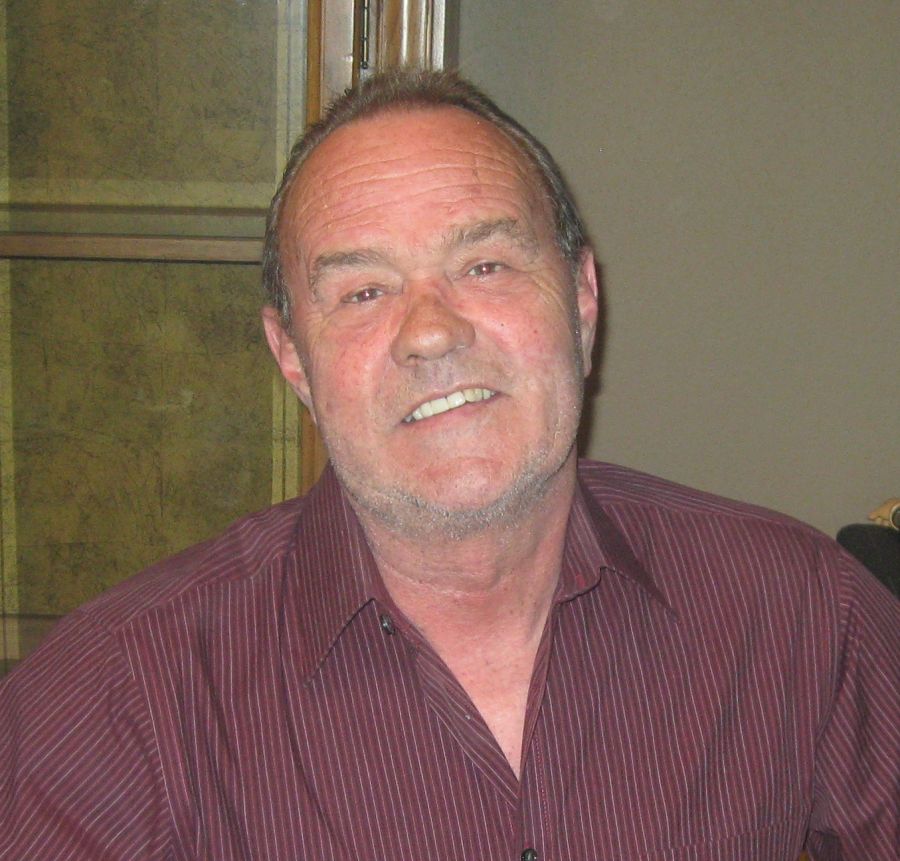 Hans lived in Menomonee Falls. In his retirement, he moved to Elcho.

In addition to his parents, he was preceded in death by a brother, Rolf Mayer; and a sister, Cornelia Mayer.

No services will be held.