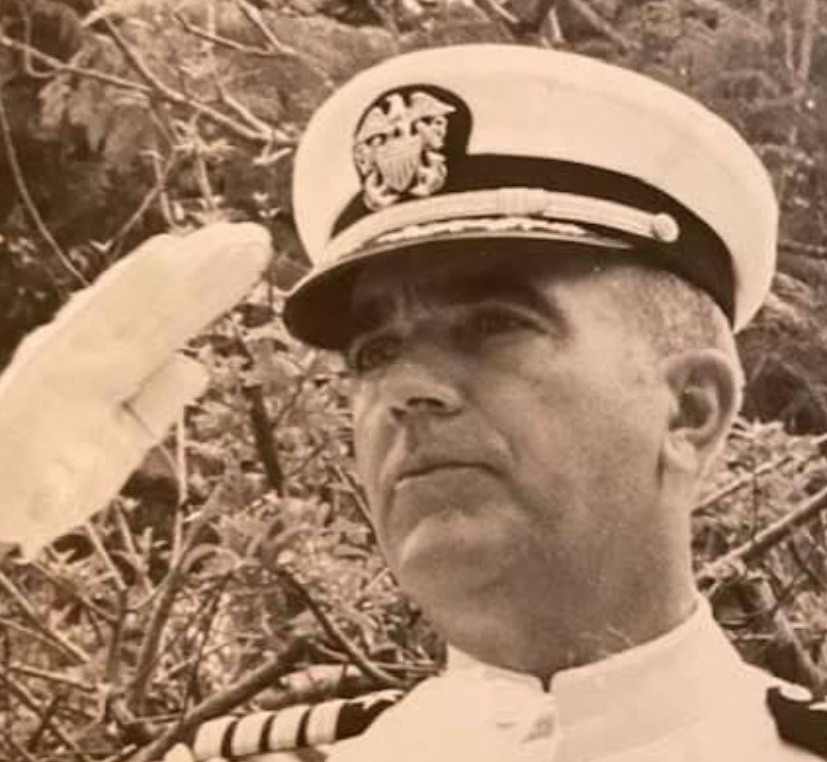 Captain Jauss was born and raised in Chicago, IL, to the late William and Marie (Walter) Jauss.

Captain Jauss enlisted in the U.S. Navy in 1955. He honorably served in the Navy for 30 years until his retirement, earning the rank of Captain.

Captain Jauss loved being on the water. He enjoyed sailing, kayaking, and canoeing. He was a member of the Museum of Yachting in Newport. He also enjoyed reading, participating in local reading groups. Captain and Mrs. Jauss were long-time parishioners of Trinity Episcopal Church in Newport.

Funeral services for Captain Jauss will be private in Trinity Episcopal Church.

"Farewell my dear old friend. Our heartfelt condolences to the family. Charlie and his lovely bride gave to me the pleasure of years of improvements to their wonderful retirement home here in Newport.. May you Rest In Peace Charlie, as I tearfully have to say for one last time, Bye now"