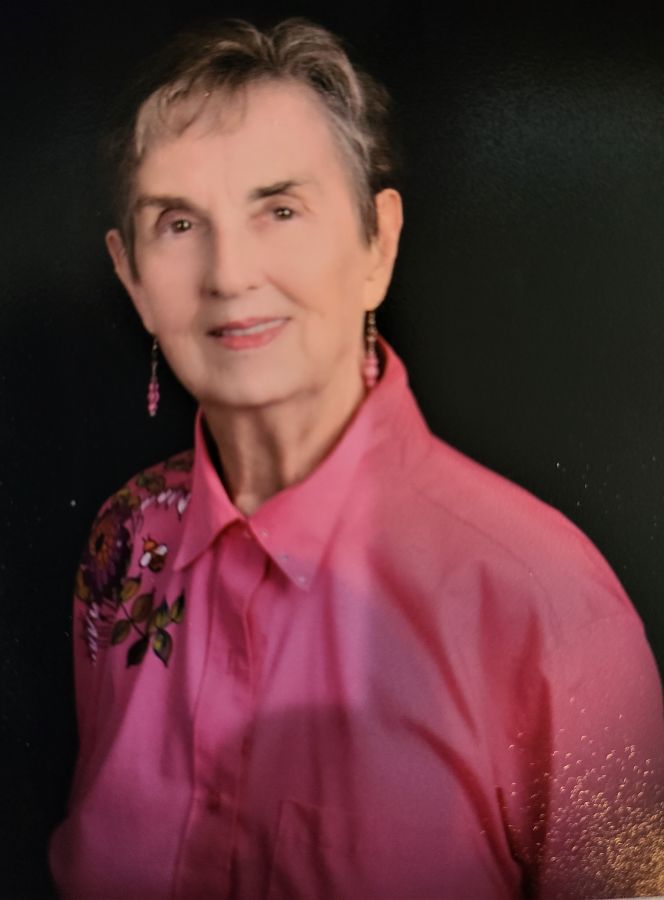 In loving memory of our mother, Carol June Baker who passed away April 9, 2022 at Valley Medical Center in Renton, WA at the age of 90. She is survived by her children, Brad, Connie and Craig Baker, Grandsons Christopher Parker and Brandon Baker, Granddaughter Michelle Baker and Grandson of her heart John Pisoni, six Great Grandchildren and many extended family members and friends whom she loved very much. She is predeceased by her husband, our father Merle H. Baker, her eldest Son Michael A. Baker, his daughter Melissa Baker and her Brother Robert Kuder (Carole).

She was born July 15, 1931 in Joplin Missouri to Ray and Helen Kuder. She had one living sibling, her older brother Robert G. Kuder, another brother Jack Dempsey Kuder died before she was born. When she was 8 years old her parents moved the family out West, where they settled in Seattle, WA. She attended Dunlap Elementary through 8th Grade and then Franklin High School where she graduated in 1949. During her years in school she met her friend Peggy and later married Peggy's brother Merle Baker.

Though Carol spent many years as a stay-at-home wife and mother until her children were all in school she spent most of her working life as an office worker with her first being at Sears and eventually retiring from Aetna after 20+ years. She did take a job working for McDonalds in the early 70's for several years in order to put money aside for vacations for her family before starting at Aetna in 1977. She volunteered at her children schools during their Grade School years as well as with their Scout troops. After retirement she volunteered at Valley Medical Center for many years.

Our mother believed in the daily, medicinal use of a good piece of chocolate, checking in with family and friends by email to let them know she was thinking of them and in Equality for all. She is known among her friends for her sense of humor and collection of funny t-shirts. She will be missed.

Mother, you will always be in our hearts and we will never forget you. We love you so much. Rest in peace.

"Carol was a kind hearted and lovely person and terrific aunt. I loved getting her emails over the years, most of which were treasure troves of family history. She most definitely will be missed. Tom"