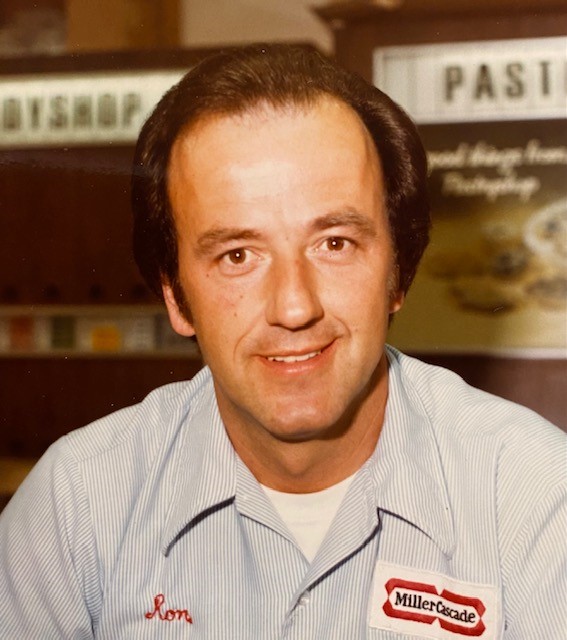 Ron was born on July 24, 1943, in Meier Grove, Minnesota, son of Esther and Rollin Fellman. He was adopted by his maternal grandparents, Joseph and Julia Webber on January 11, 1946, becoming the youngest of their fourteen children. He grew up and was educated in Verndale, Minnesota, graduating from Verndale High School in 1961. After attending Bemidji State College for a year, he moved to Seattle in 1962 and began a nearly 50-year career as a Teamster. He started his career delivering ice to the Seattle World's Fair, was Food Services of America Driver of the Year in 1988 and 2001, and was an active member of the union his entire life (going so far as to never drink Coors beer as long as they remained a non-union company). He retired in 2010.

He married Patte Jean Smith in 1964. They moved to Federal Way, Washington in 1967 and together they raised three boys; Lance, Wade, and Clint. After their divorce, he married Faye Deen Hurd in 1991 and they also lived in Federal Way until their divorce in 2013.
Ron played basketball in high school and loved all sports. He spent nearly 30 years involved as a soccer coach, referee, and administrator in Federal Way. He was the head coach of the first team from Washington State to win a US Youth Soccer national championship when he led Goalpost SC to the Under 16 title in Rochester, New York in 1983.