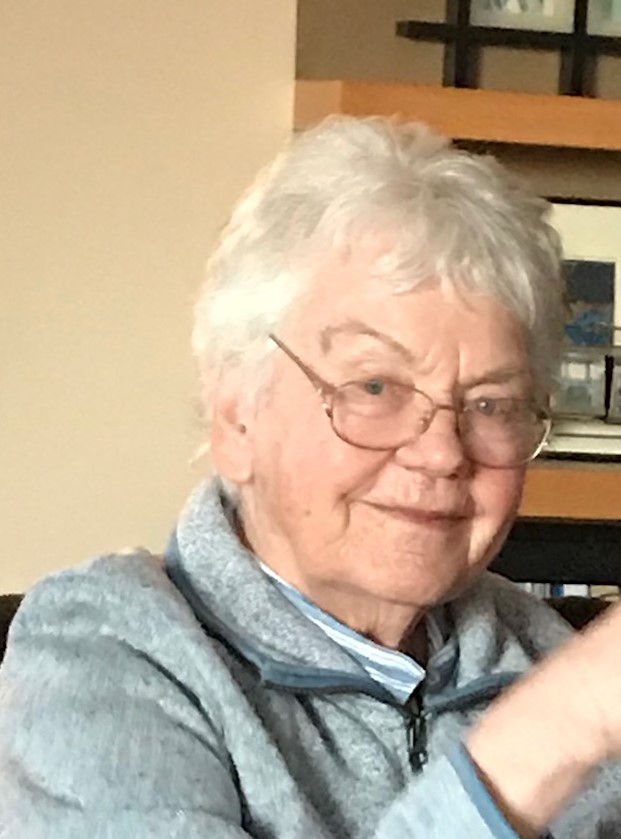 Eli Andrea Bakken died peacefully at home on Wednesday May 25, 2022. She was 93. Eli was born on February 4th, 1929 in Sulitjelma, Norway. In her early twenties she moved to Oslo, Norway where she worked as a phone operator and met her future husband Ole Bakken. In 1957 Eli followed Ole to Seattle, WA where they soon married. Together they settled in Des Moines, WA and had two children. Daughter Inger and son Jan.

In the early 1960's Eli and Ole became US citizens. It was a source of pride for both of them!

Eli was a wonderful caring mom and remained a homemaker until the children were grown. She then went back to school and worked as a bookkeeper, in a nursing home, and later worked as a beautician.

Eli and Ole lived in North Seattle, Camino Island, and Shoreline, WA. In their later years they spent winters in Surprise, Arizona. Eli loved to garden, always bringing home plants that needed nurturing. She also enjoyed baking. She was known for her delicious bread that she baked weekly. She always made sure to have an extra loaf for those who came to visit!

Eli is survived by her beloved husband of 65 years Ole, her daughter Inger (Cris) and son Jan.

It is said that there are Angels among us.....Eli was one of them. Always kind and caring to all she met in life. Mom, you will be missed more than you know. We love you.

Also, a special Thank You to Eli's caretakers: Mira, Lina, Beth, Malou, and others, for their compassion and wonderful care of Eli.