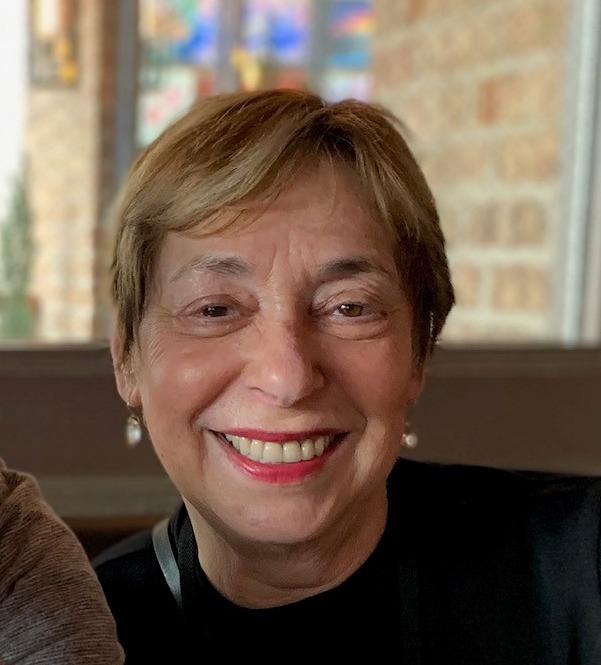 Elena, born in 1950 in Soviet Union, Kiev, fled with her family for Poland during the Polish repatriation period in 1957. Later, Elena made it to Belgium, through a scheme using the reunification program that was meant to bring families together that were separated during World War II. Then, to Boston, where she attended Lynn Classical High School and Brandeis University. After college Elena made Aliyah to Israel where she started her family with her husband, Henry. Eventually moving back to Massachusetts, then settling in Dallas, Texas.

Elena will be remembered for her sociable and approachable personality, fierce intelligence, generosity and devotion to family.

Donations: Help celebrate her life and her love for animals by making a donation to Duck Team 6 dog rescue in her memory: https://www.mightycause.com/story/Elenakrybus