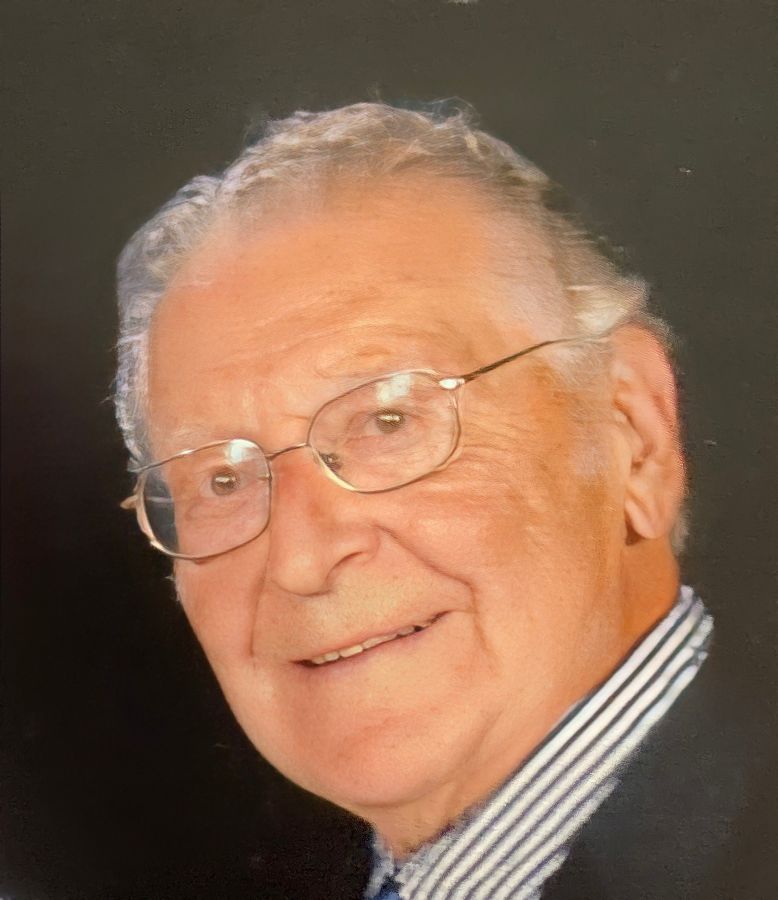 He was born in Brooklyn, New York on February 9, 1930, to Abe and Esther Bernstein. He graduated from the City College in New York City, New York which he received his MBA, Master Business Administrative Degree.

He was married to Bonnie Fitzgerald-Bernstein on April 14, 1991.

Stan had an early career at Zales - Apparel in New York. He continued to have a career in Management as a Corporate Relocation Manager. He also worked for CITIGroup and Real Estate Marketing/ Ebby Halliday Realtors.
He was a member of the Political Org. and had a passion for "Democracy", the Dallas Cowboys, Texas Rangers and of course the New York Yankees. Stan also had a passion for singing Sinatra songs.

The nine-year journey of "mixed dementias" ended for Stan Bernstein on June 9, 2022, at Vitas Hospital Hospice, surrounded by his loving families, and Bonnie, his wife of 31 years but together for 41 years.
A Brooklyn boy- an Oklahoma girl- together after each had previous lives with loving spouses 23 years- both with children. Stan with two sons, Evan and Mitch Bernstein and Bonnie with her three daughters, Peggy, Donna, and Karen. Losing previous spouses to death, both the single parent life; met at Ebby Halliday realtors, both in sales/marketing real estate in the Dallas Fort Worth area! The rest was history - a happy journey, the two BFF's "Best Friends Forever"! With a lasting and loving relationship!

Having served in the Army- Korean Conflict 1952-1954, Stans' final resting place until Eternity till he is joined by Bonnie and all his loved ones in Heaven... will be at the Dallas Fort Worth National Military Cemetery - 2000 Mountain Creek Pkwy Dallas, Texas 75211 on Wednesday, June 22, 2022, at 9 AM.

He is preceded in death by his parents Abe and Esther Bernstein and son, Mitch Bernstein. He will also be joined in Heaven with Sheila and Harold Wolf, Lillian, and Murray Lieberman.

In lieu of flowers the family ask that you donate in his name to Alzheimers.org