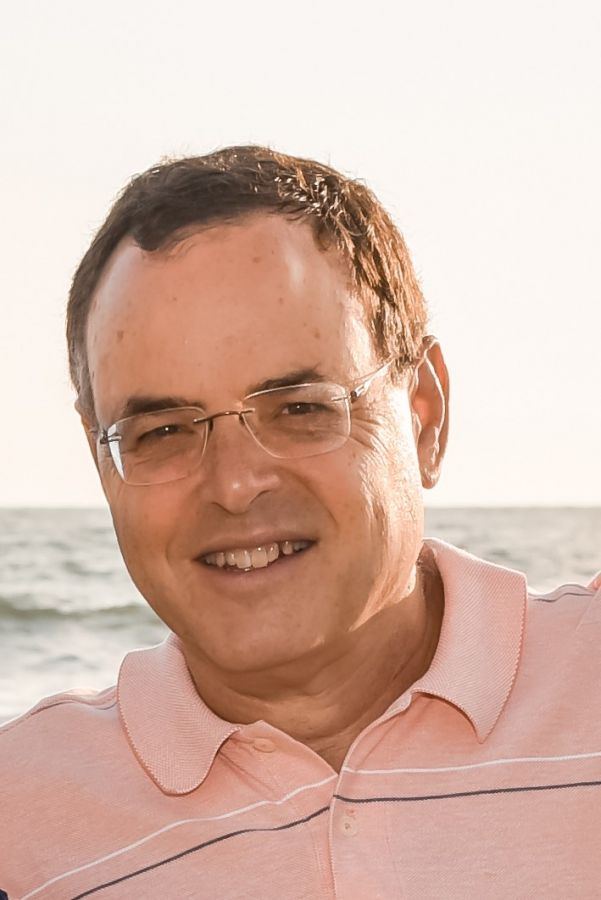 James (Jim) Edward Rubenstein passed away peacefully on June 17, 2022 with his wife and daughters by his side. Born in Chattanooga, Tennessee on November 12, 1955 to Ruth and Henry Rubenstein, Jim moved to Houston in 1978, after graduating from the University of Georgia.

An avid Bulldog, Jim never missed watching a Georgia football game even during his hospitalization this past January when his Dawgs won the National Championship. Jim made many lifelong friends while at UGA and remained very close to them throughout his life.

After moving to Houston in 1978, Jim began his career at Houston Coca-Cola Bottling Company and then Silver Eagle Distributing before launching his own beverage brokerage and distribution company, James Edward and Company in 1994. Always looking to represent the next best beverage product, Jim sought out Red Bull just as the energy drink was being introduced in the United States. With his vast experience in the beverage distribution business, Red Bull North America awarded him the distribution rights in the Atlanta market. What started as an operation with one warehouse and 3 employees has grown to a business with 16 locations and over 400 employees. To say Red Bull gave Jim wings is an understatement!

More than anything, Jim loved his family dearly. Jim was predeceased by his parents and his mother-in-law and father-in-law, Jarrell and Sally Bahme. He leaves behind his wife of 40 years, Barbara Bahme Rubenstein; his daughter and son-in-law, Julie and Stuart Blumberg; his daughter and son-in-law, Lisa and Michael Friedlander; and his adored grandchildren Zoe Blumberg, Ruby Blumberg, and Jack Friedlander. Jim also leaves his sister, Sue Rubenstein; brother, Steve Rubenstein; sisters-in-law, Ellen Bahme Pelletier and Carol Bahme Silverman and their families. In addition to his family, Jim leaves many loyal and loving friends who will miss him dearly.

A private burial will be held followed by a memorial service on June 20, 2022 at 11:30am in the Kagan Rudy Chapel Emanu El Memorial Park in Houston, officiated by Rabbi Walter.