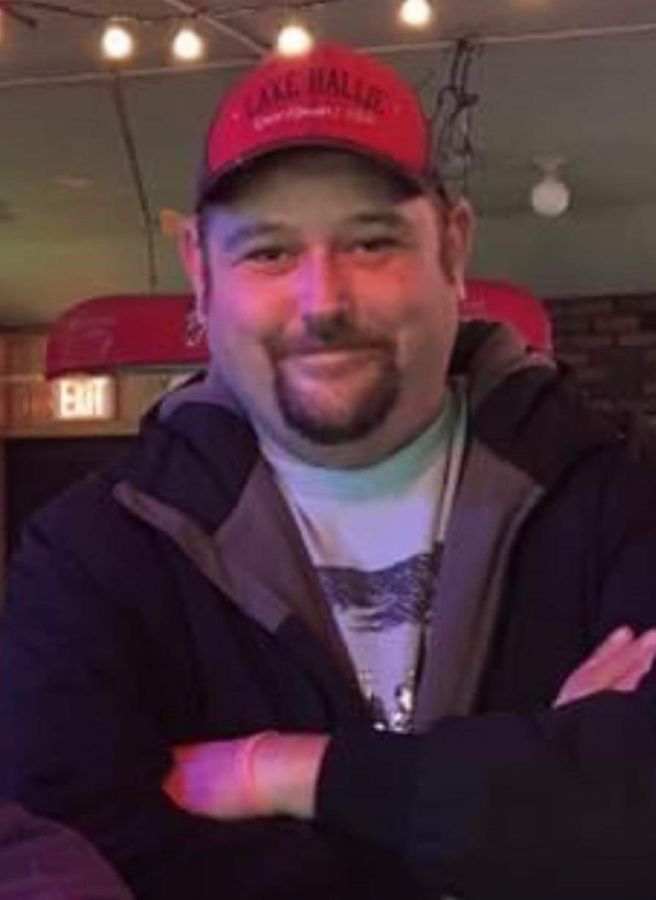 Travis M. Nelson, 38, was called to heaven on June 14, 2022. His final days were spent surrounded by family and loved ones.

He was born April 6, 1984 and raised in the village of Lake Hallie, Wisconsin. Growing up, he loved to fish, hunt and was a part of the Chippewa Falls Fire Department Explorers. Travis worked as a cook at Heckels in Lake Hallie, then was a waiter at Altoona Family Restaurant. He was known for making the customers laugh by his one liners and lewd jokes. If Travis wasn't on the water fishing, he could be found enjoying a cold brew watching Judge Judy or his favorite sports at Lake Hallie Sportsman's Club. There, he was the treasurer, called bingo, and chief flip flop chicken griller.