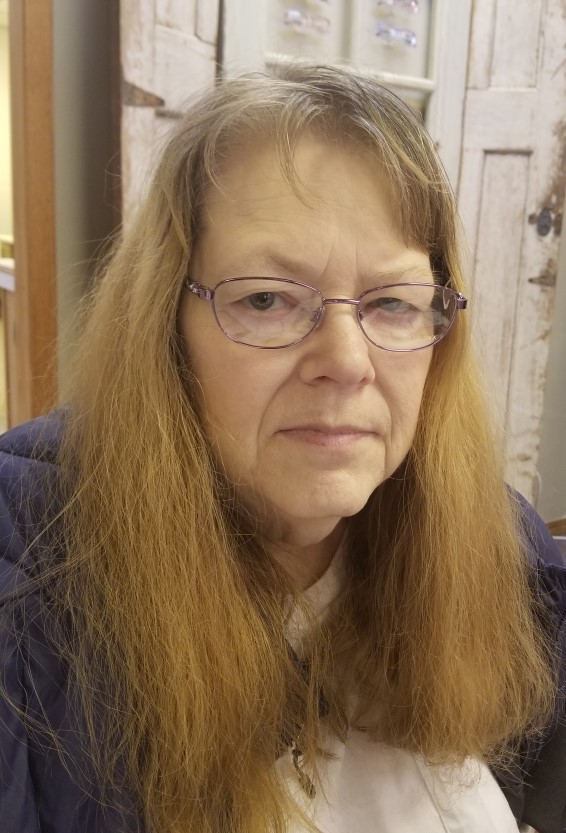 Kathryn Jean Frederick, of Antigo, died Friday, June 17, 2022, at Marshfield Health Services under the care of Hartland Hospice. She was 70 years old. She was born on April 28, 1952, in Antigo, a daughter of Dolores (Mikkelson) Hauser of Fort Meyers, Florida and the late Kenneth Seis.

In addition to her mother, she is survived by a daughter, Annette (Joe) Fucarino of Antigo; a son, TJ (Amanda) Budzenski of Antigo; and two grandchildren, Layla and Jackson Hertzog.

In addition to her father, she was preceded in death by her step-mother, Rita Seis and step-father, LaMoine Hauser.

A private service will be held.

"So sorry to hear about the passing of your mom. Have a lot of good memories from when we were kids. Playing QUEEN for a day in the hay mow, & singing on the big rock at grandma & grandpa Seis farm. Gods blessings to ALL. Joanne (Seis) David Chrudimsky "