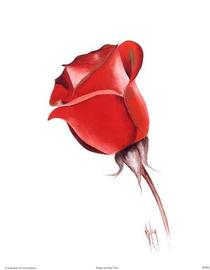 Kay and her husband were Jehovah's Witnesses having served the Kingdom Hall in Birnamwood for many years. She enjoyed sewing and painting and was a volunteer with the Alzheimer's Association in Antigo.

Survivors include a daughter, Louise Dutton of Cornville, Arizona; and a granddaughter, Dawn Holley of Tucker, Georgia.

In addition to her parents and husband, she was preceded in death by a son-in-law, Dennis Dutton.

No service will be held.