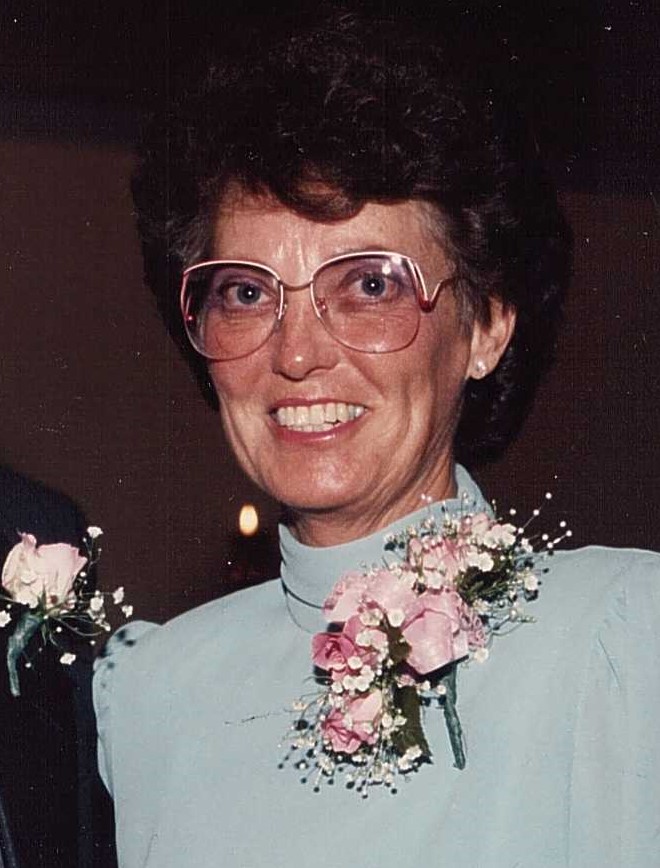 Shirley Mae (Strahl) Butzer who was known to her grandchildren as "Non" died peacefully in her sleep on June 9, 2022. Shirley was born in Shelby Michigan to Kenneth and Dorothy Strahl on January 3, 1935. Shirley and her husband Edward Butzer raised their children in Muskegon, Michigan. As her children matured, Shirley worked in both retail sales and in the travel Industry. Shirley loved the time that she and her husband spent traveling, touring the shores of Lake Michigan on their boat, and driving her Mazda Miata. She and Ed were members of the Fraternal order of the Eagles and spent several weeks during the cold Michigan winters in Florida at one of the many Eagles communities. Aruba was another favorite place of Shirley's, and she and Ed spent winter weeks there as well. During any of their travels, or at home, you could usually find Shirley with a glass of white wine on ice at the end of the day.
SURVIVORS
Shirley is survived by her daughter Lisa (Butzer) Wilde and her son Jeffrey Butzer.; sister, Marlene (Strahl) Lohman, and brother Lee Strahl, 5 grandchildren,Andrew, Erin, Lauren, Hayley and Hannah; 1 great grandchild Griffin.
CELEBRATION OF LIFE
A Celebration of Shirley's Life will be held at the Clock Funeral Home, 1469 Peck St., Muskegon, MI 49441 on Friday, June 24th from 1 until 3 pm. In lieu of flowers, please make a donation to the Muskegon Animal Shelter. Please visit www.clockfuneralhome.com to leave a memory or sign the online guestbook.
Clock Funeral Home - Muskegon