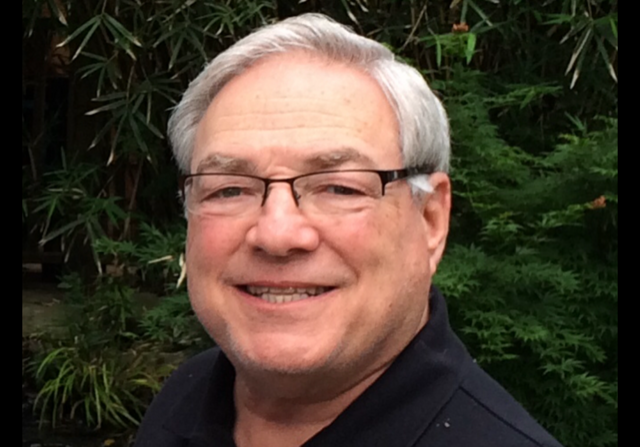 It is with deep and heartfelt sorrow we announce that on June 22, 2022, Clarence Paul Feldman passed away at his home surrounded by family after a short battle with cancer.

He was born in the Bronx, New York on August 20, 1938, and was the second child of Fannye and Samuel Ballin.

After his mother became a widower and remarried, Paul was adopted by his new father, Nash Feldman.

Paul graduated high school in New York City and worked in advertising until being drafted into the US Army in December 1961. He was stationed in Fort Hood, Texas until being honorably discharged in September 1963. After working in New York for a few months, Paul moved to El Salvador and married the love of his life, Ruth Baum on February 22, 1964. They lived there for 17 years before moving to Dallas, Texas in 1978 with their three children.

After leaving El Salvador where he managed a dairy and sugar cane farm, he worked in advertising again before owning Feldco Hardware store in Richardson, Texas and then having a career in videography and production. It was through this career that Paul volunteered with Steven Spielberg's Shoa Foundation to video and capture stories of Holocaust survivors in the Dallas area.

Paul had a passion for many things such as music, theatre, art, reading, traveling, painting, eating, family and friends.

There will be a graveside service with Military honors at Sparkman Hillcrest Memorial Park located at 7405 W Northwest Hwy., Dallas, Texas 75225 at 1 PM on Friday, June 24th, 2022.

The family will be having a shiva/memorial service at Congregation Beth Torah on Friday, June 24th, 2022, at 2:30 PM.

There will be a second and third night of shiva at a different location. Please contact Congregation Beth Torah for directions.

In lieu of flowers the family asks that you make a donation in Paul's name to Congregation Beth Torah https:/www.congregationbethtorah.org or to St. Jude's Hospital https://fundraising.stjude.org/site/TR/GiftFunds/GiftFunds?px=7550196&pg=personal&fr_id=39300