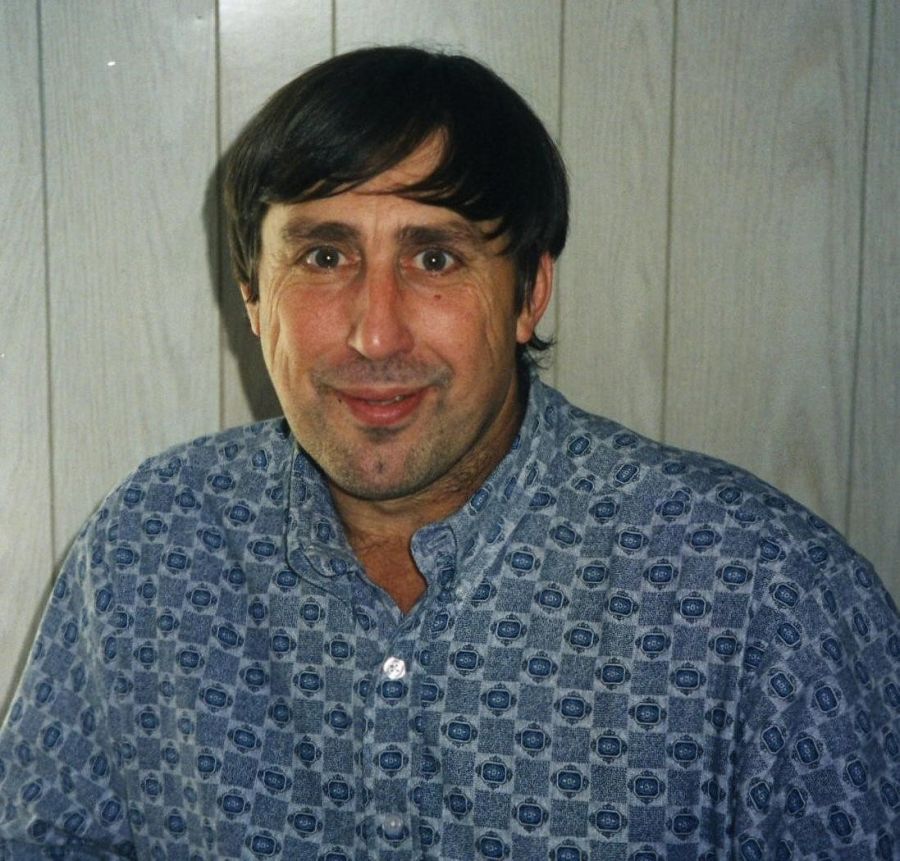 Melvin passed away peacefully in his sleep on June 18th, 2022, at Parkridge Care Center in Shoreline, Washington after a long battle with Parkinson's Disease. Melvin was born in Sunnyside, Washington to Melville N. and Grace A. Wilson.

Growing up being the middle child Melvin was always surrounded by love and companionship from his four brothers and four sisters learning from his older siblings and sharing that knowledge with his younger siblings.

Following high school graduation from Ellensburg Senior High School in June 1972, Melvin joined the US Army where he served both active duty in various units both and then finishing his career of twenty years of military serving in the Washington National Guard. While still serving in the National Guard Melvin showed an interest in the food service which provided him an opportunity to work at a Pancake House up on Snoqualmie Pass. Melvin had a passion for bowling and was always at the Ellensburg Bowling alley.

Following his retirement from the National Guard Melvin relocated himself in the Seattle area for a short period of time before settling down in Ellensburg. Shortly after that Melvin was diagnosed with Parkinson's Disease. Melvin's progression of Parkinson's Disease resulted in the need for him to establish residence in the Adult Assisted Living Rehab Facilities within the Ellensburg area. Due to the challenging logistical requirements of receiving treatment from the Veterans Hospital in Seattle for Parkinson's Disease Mel relocated to Parkridge Care Center in Shoreline until his passing.

Memorial Service will be held at the American Legion in Ellensburg Washington on August 20, 2022 at 1:30pm. Family request that in lieu of flowers donations be made to the American Parkinson's Disease Association (APDA).